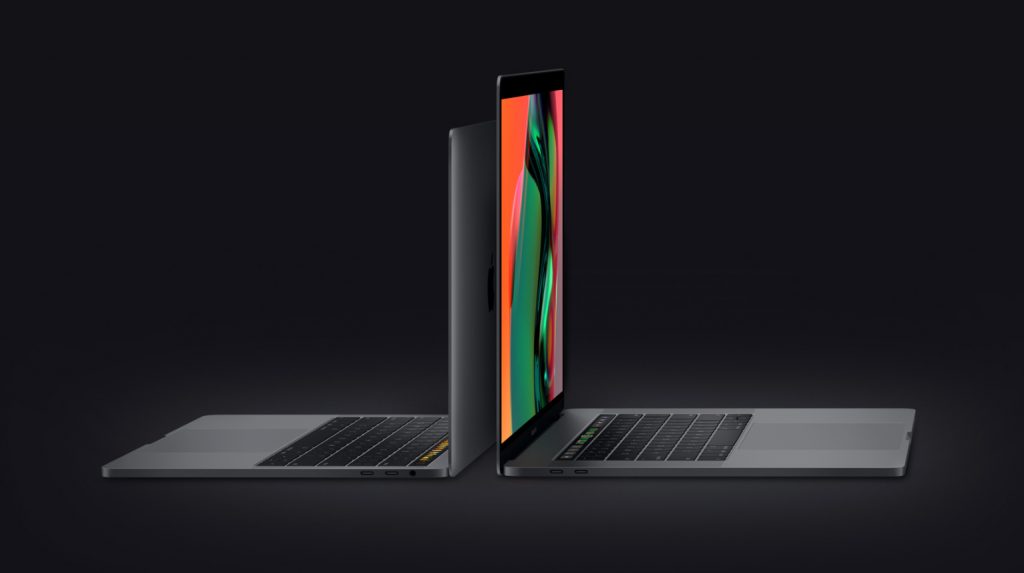 Earlier this year, Apple refreshed their MacBook line-up and introduced the fastest ever MacBook thanks to the updated processor and a greater number of cores but the update was only limited to the internals as there was no design overhaul. However, with the new entries in the database which are described as “portable computer”, there is a high chance that the new MacBook might be coming with an updated design as the last time Apple updated their MacBook models was way back in 2016. Not much has been mentioned about these new upcoming devices other than that they all run on MacOS 10.14 (Mojave) and that each specific model listed will have specific spare parts made available for them. 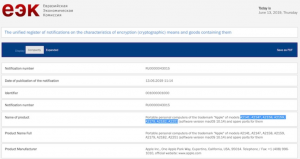 MacRumors further noted that there was a possibility of the current MacBook being updated later this year. Currently, the simple MacBook is perhaps the most trivial and expensive notebook in the MacBook line-up, and with the introduction of the updated MacBook Air, the simple MacBook at its current form serves little to no purpose. So there is a high chance that Apple will update the current Macbook. Furthermore, MacRumors also hinted that one of these models could be the new 16-inch MacBook Pro which is said to come with an all-new design and may feature an OLED panel (made by Samsung). 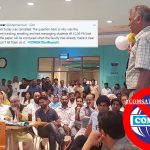