TechJuice > News > Apple reportedly working on its own search engine

Apple reportedly working on its own search engine 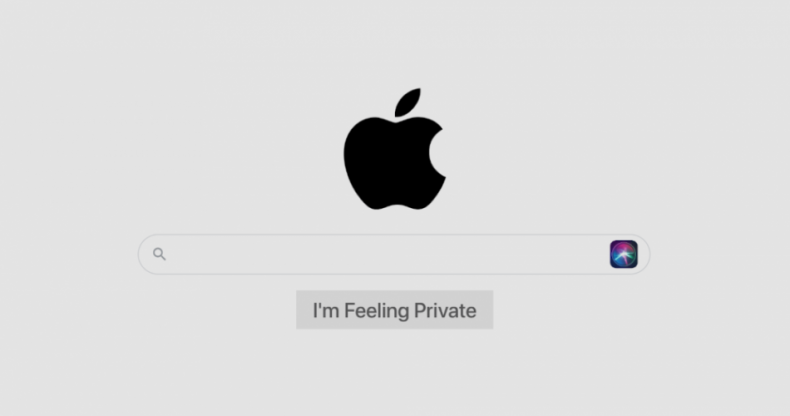 Could Apple be trying to give Google a run for its money? If recent reports coming in from website developers are anything to go by, it appears that the iPhone manufacturer is working on its own search engine.

A number of website developers have noticed a recent increase in Apple’s Applebot activity in their website logs. Applebot is essentially a web crawler, which means that it scans the web to determine how search results would be ranked. This depends on a host of factors, including relevance and user engagement. Thus, for all intents and purposes, the recent activity of Applebot is a strong indicator of Apple’s plans to enter the search engine market.

A recent MacRumors report confirms this finding, suggesting that Applebot has been far more active than usual in recent times. Jon Henshaw, founder of Coywolf, is one of the developers who has been noticing Applebot quite a lot in his website logs.

“Apple is investing heavily in search, as shown in their job postings for search engineers. The job listings reveal they incorporate AI, ML, NLP, and more into all of their services and apps. In July 2020, Apple published a significant update to its About Applebot support page. The additions are very similar to the details Google provides to webmasters and SEOs,” Henshaw wrote on his blog.

“Applebot has been busy crawling sites. Checking my server logs on WP Engine revealed that Applebot had been regularly crawling my sites daily, something I haven’t noticed until now,” he added.

But then again, there is a fairly high chance that Apple is just working on improving Siri’s search results. After all, it makes sense for the company to focus on improving existing technology instead of investing in a completely new domain.

Moreover, the Cupertino-based tech giant takes pride in being a closed system that values privacy and runs without any adverts. A search engine would necessitate an investment in adverts as a source of revenue, so unless Apple willingly goes against its philosophy, it’s unlikely we’ll see an Apple search engine anytime soon.