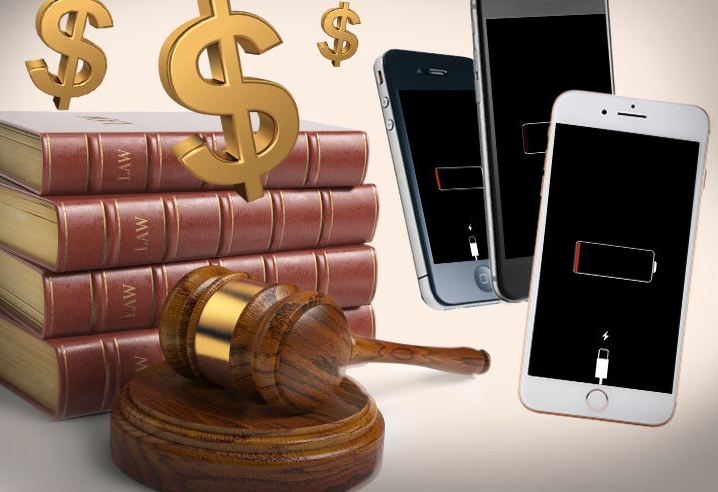 Apple has finally responded back on the $1 billion lawsuit filed by a teenager who alleges that Apple’s face recognition technology setup in Apple Stores mistakenly led to his arrest. Apple has told The Verge that it “doesn’t use facial recognition technology in its stores”. This makes the case weirder and it has become quite difficult to learn the whole truth.

The teenager Ousmane Bah claims that his Apple ID was apparently stolen by the culprit and was used with his name, address and other personal information to stole products from Apple stores. Whereas, this appears to be his misfortune that the Cupertino tech giant has programmed its stores’ facial recognition system to uncover the real thief’s face with Bah’s details.

According to the lawsuit, Bah received a notice last summer from a Boston court for the theft of $1,200 worth of products from an Apple Store in the city. The police report indicated that a Security Industry Specialists (SIS) loss prevention associate saw the theft on a security video and recognized Bah from a similar incident at an Apple Store in Connecticut.

Meanwhile, Bah claims that he had never been to Boston and was attending his senior prom in Manhattan when the crime took place. The judge released him, and the charges were later dropped. Later on, more allegations against him in connection with thefts at Apple Stores in New York, New Jersey, and Delaware were made.

At this point, the detective told Bah that Apple uses facial recognition to identify theft suspects and perhaps mistakenly fed his information on the system instead of the real culprit.

Based on the detective’s purported theory for the mix-up, Bah now seeks $1 billion in a lawsuit filed against Apple by accusing the tech giant of negligently linking the picture of the actual thief with the identifying information of Bah.