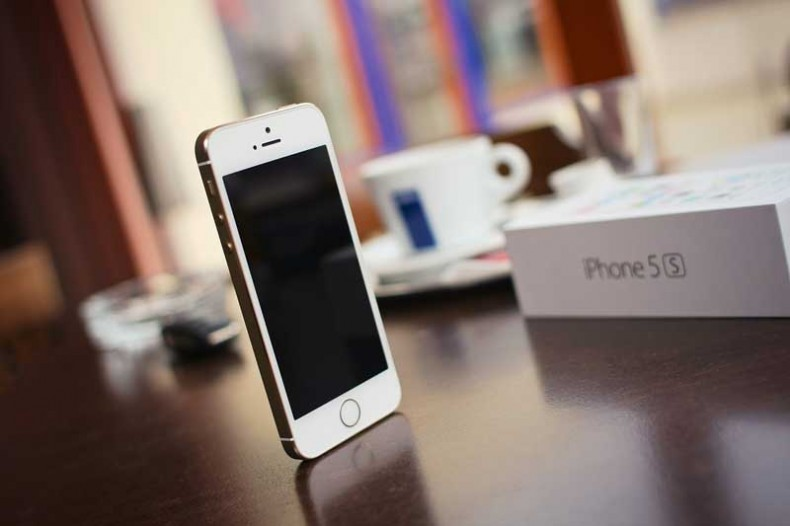 In a surprise move, Apple has sent out invites for an event on the 21st of March on which the company is expected to unveil their next iPhone along with a handful of other exciting announcements. 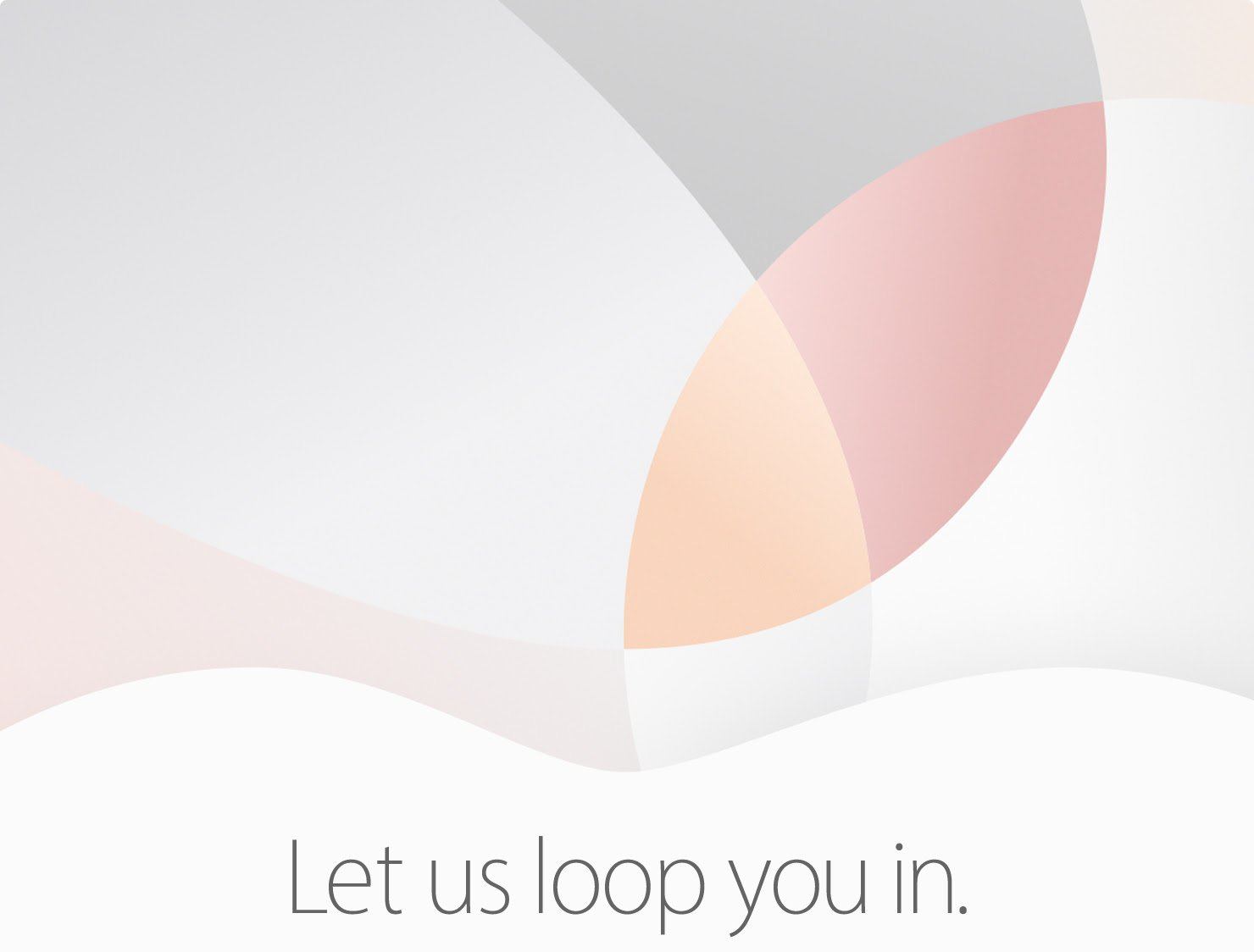 The rumor mill has been going wild about the next phone from one of the world’s most-valuable phone brands and it seems like Apple has finally decided to lift the curtains by sending out the invites for an event on the 21st of March – just over ten days from now. The event is scheduled to be at Apple’s campus in Cupertino, California at 10 a.m. Pacific and is probably going to be the first time Apple unveils an iPhone this early in the year.

However, even though the next iPhone is almost definitely going to be announced there but it still isn’t going to be the iPhone 7; instead, Apple is going to unveil a comparatively-cheaper iPhone SE (Special Edition). With a 4-inch screen, the phone will be positioned as a low end smaller option for people who don’t like the bigger sized iPhone 6S or 6S Plus or don’t want to spend as much for the latest iPhones yet want the latest features. The SE is also expected to come with some decent specifications with the same processor as the 6S, support for Apple Pay, Live Photos, and even voice-activated Siri.

In terms of design, the iPhone SE will probably have a similar design to the iPhone 5S but with some upgrades and 6S-like curved edges.

Apart from the iPhone, Apple is also expected to unveil a new iPad with iPad Pro-like specs but in a smaller size and with improved speakers, a connector for a keyboard accessory and support for Apple’s Pencil stylus. And lastly, the company’s wearable gadget, the Apple Watch, may also get some new wristband accessories and a few new software features. 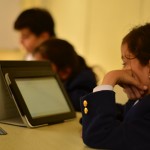