Apple to introduce 4-inch iPhone 5SE in May 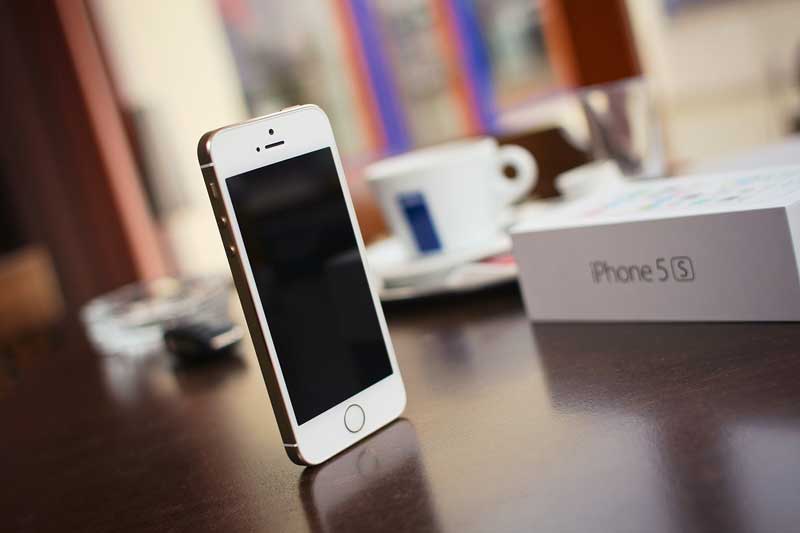 New reports have come to light, pointing to the launch of a new mid-range 4-inch iPhone 5SE by Apple in March of this year.

Usually, Apple’s iPhone launch cycle spins around the September-October period, but according to some new claims made by 9to5Mac, a popular source of Apple news, the company is ready to launch a new “iPhone 5SE” in the second quarter of this year. The phone will act as a successor to the original iPhone 5S, but will borrow some next-gen features from the iPhone 6S and come with curved edges like the latest iPhones. It is also expected to have an upgraded panel, capable of the 3D-touch functionality in the newest iPhone, allowing it to have the “Live Photos” feature.

Internally code-named “N69”, it’s expected to be named “iPhone 5SE”. Apple is known for launching a mildly upgraded iPhone every two years with an “S” attached to its name (iPhone 3GS, 4S, 5S, 6S), but “SE” is a new moniker that is being described as a short-form for the term “special edition”. With a 4-inch display like the original 5S, the phone will borrow a lot of features from the nearly-3-year-old phone, but it will also come with an upgraded-blend of features. These will reportedly include an A8 processor, similar to the iPhone 6; 8 MegaPixel rear and 1.2 MegaPixel front camera, also from the 6; support for larger panoramas and auto focus in for video recording, absent in the 5S; an NFC chip and Bluetooth 4.2 and 802.11 ac Wi-Fi from last year’s 6S.

Available in the same color options as the 6S, Silver, Space Gray, Gold, and Rose Gold, the iPhone 5se is expected to be released around March and take up the 5S’s $450 price point, while the 5S is probably going to be made available at a discounted-price. 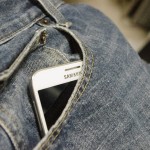