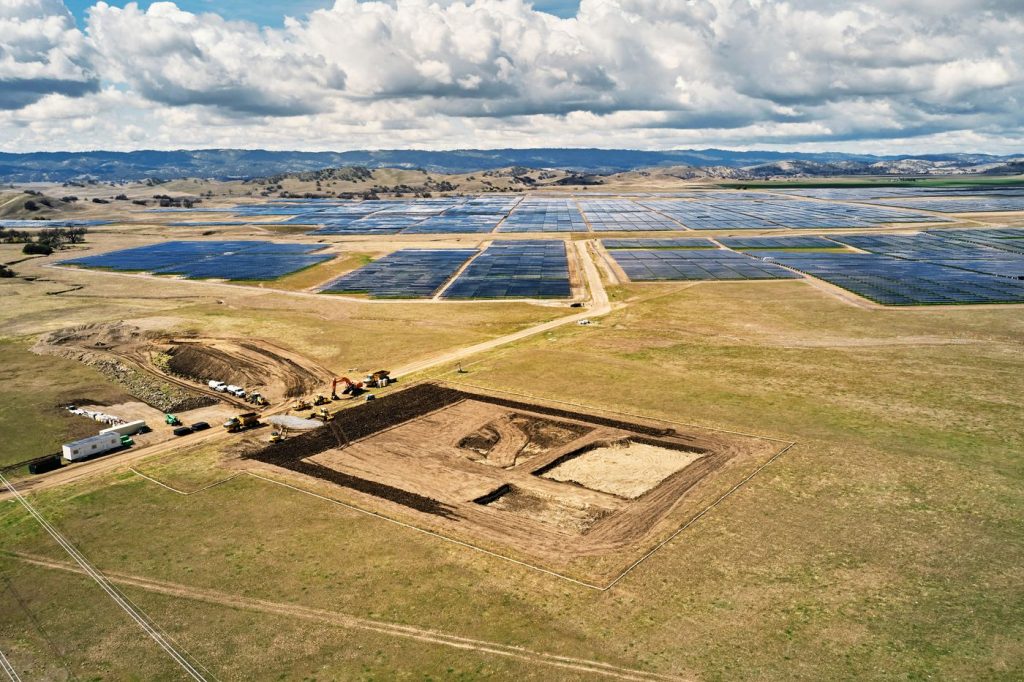 Apple has announced that it is building a huge battery storage project at the Northern California solar park. However, it is said that the company will use Tesla battery packs in order to make this project a success.

This newly-announced setup will store up to 240 megawatt-hours of energy and will consist of 85 Tesla lithium-ion ‘megapacks’ which will be used to help power the company’s corporate headquarters in Cupertino.

The battery that Apple will be using was announced by Tesla in 2019. Though the 60MW storage setup Apple will be using is not Tesla’s biggest, though. The company has built bigger overall battery storage solutions in Australia and south of Houston, Texas of around 100MW in size.

Lisa Jackson, Vice President at Apple stated the following:
“The challenge with clean energy — solar and wind — is that it’s by definition intermittent. If we can do it, and we can show that it works for us, it takes away the concerns about intermittency and it helps the grid in terms of stabilization. It’s something that can be imitated or built upon by other companies.”

Despite both Apple and Tesla notoriously poaching talent from others, it is quite apparent that both companies are now countering each other in the renewable energy sector as well.

Microsoft Teams and Xbox Live are down