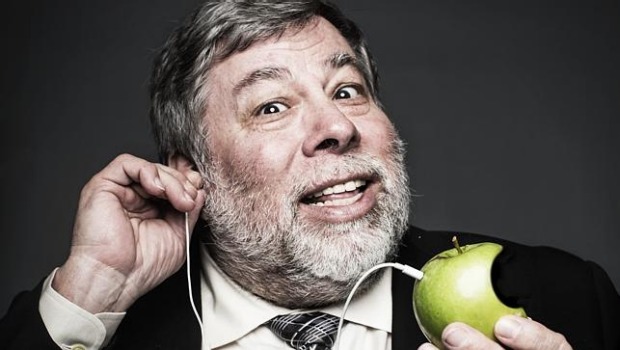 iPhone X is set to launch on November 3rd and it is going to the first phone Steve Wozniak will not get on the day of launch. Apparently, Steve is happy with his iPhone 8 which he says is also an iPhone 7.

On Monday, in Money 20/20 conference in Vegas, Steve revealed that iPhone X will be the first phone he will not be buying on the launch day. Although, he always gets the new iPhone from an Apple store on launch day but, this time the case is going to be different.

He did not mention the reason that why he will not be getting the new iPhone X. “For some reason, the iPhone X is going to be the first iPhone I didn’t — on day one — upgrade to,” he added. We are sure that the “some reason” is not the $1000 price for Steve.

Although, his wife is going to get the iPhone X immediately and Steve wants to wait and see how it turns out. “But my wife will, so I’ll be close enough to see it.” Steve also said that he was skeptical that the Face ID feature would work the way it is supposed to.

iPhone X is going to be available in less than 2 weeks and according to some reports, the iPhone X will face supply issues and the units will not be sufficient for the launch sales. Apple will only be able to produce 2-3 million units for the launch weekend and demand is going to be a lot higher than that. Take iPhone 6S for example, Apple sold 13 million units on the launch weekend and some analysts say that the iPhone X demand will be even higher than that. Which means that you might have to wait for the next year to actually get your hands on the new iPhone. 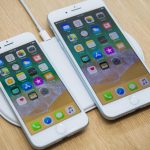