iPhone X units might not be sufficient for first weekend sales 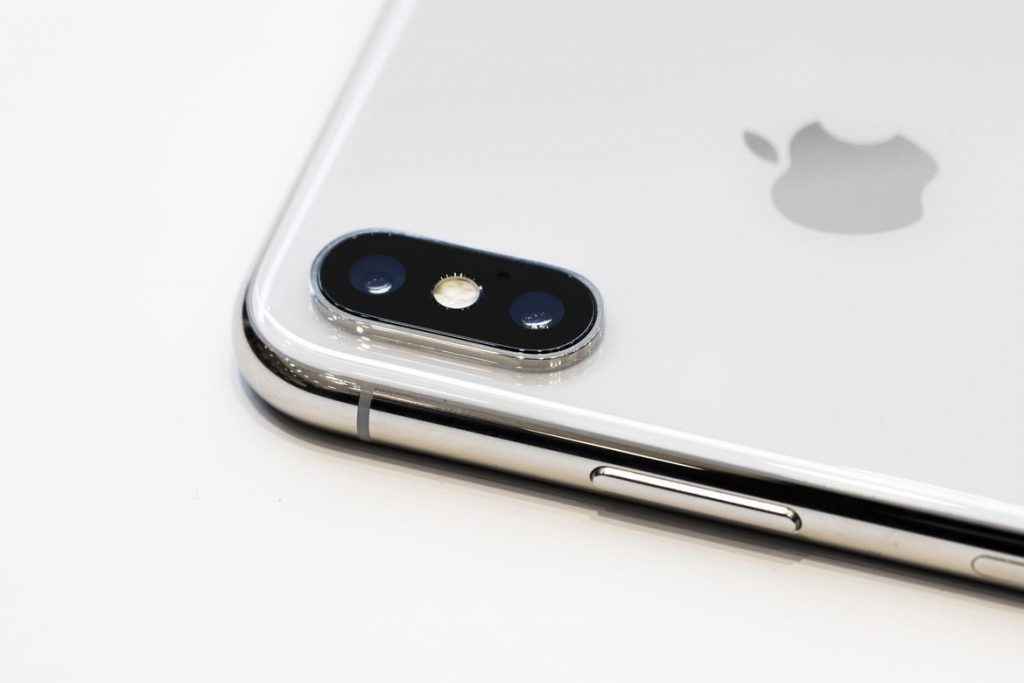 According to Ming-Chi Kuo analyst from KGI securities, the company will have around 2 to 3 million units before the launch of iPhone X on November 3rd. It appears that these manufactured units would not be enough to meet the demand of the device.

The iPhone 8 is already available for consumers, which could further decrease the demand for the iPhone X. But the recent reports have revealed that response for iPhone 8 was unexpectedly not good and even iPhone 7 is outselling iPhone 8. And now it sounds like many buyers will be disappointed by Apple’s initial stock available for iPhone X.

In many ways, the iPhone X packs more innovative features than average new iPhone 8. Apple usually adds cutting-edge components when its suppliers can produce tens of millions of them. But multiple parts of the iPhone X are generating supply chain issues.

KGI Securities revealed that Apple is using the flexible printed circuit board for the antenna in iPhone X. The company is facing issues in finding suppliers to provide these unique circuit boards at large scale.

iPhone X uses several sensors in the front of the screen and each sensor requires different circuit board for placement which is quite variable from other smartphones’ manufacturers. Apple is also finding issues in finding a supplier that will provide enough infrared dot projectors that will create a 3D map of your face for iPhone X.

The pre-order for iPhone X starts from 27th of October, but it looks like it will take months that one can walk into an Apple store and actually buy an iPhone X. The expected price for Apple iPhone X in Pakistan is around Rs. 120,000. 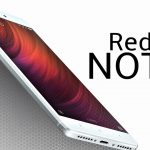