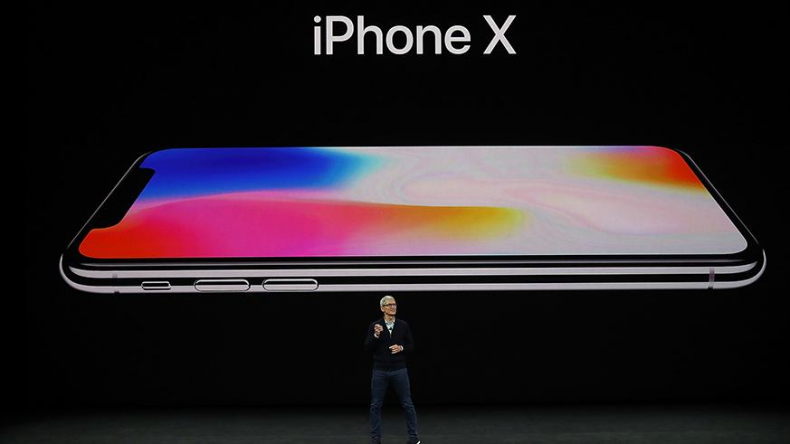 The iPhone X will face supply issues at the start. So you may have to wait until 2018 to get your hands on it.

“We believe the fullscreen design and facial recognition features will drive replacement demand for the iPhone X. However, due to supply constraints, we expect market demand won’t be fully met before 1H18. We revise down our forecast for 2017F iPhone X shipments from 45-50 million to around 40 million units, but we, therefore, revise up our 2018 iPhone X shipment estimate to 80-90 million units.”

The report also says that Apple would not start the pre-orders of iPhone 8 for six more weeks to prevent the cannibalization of iPhone 8 and iPhone 8 Plus sales.

iPhone X pre-orders are starting from October 27th. If you are eager to put your hands on the new iPhone at the earliest, you’ll have to pre-order the phone on the first day. Otherwise, you may have to wait until 2018 to get one.