Apple to cough up almost $310mn for patent infringement 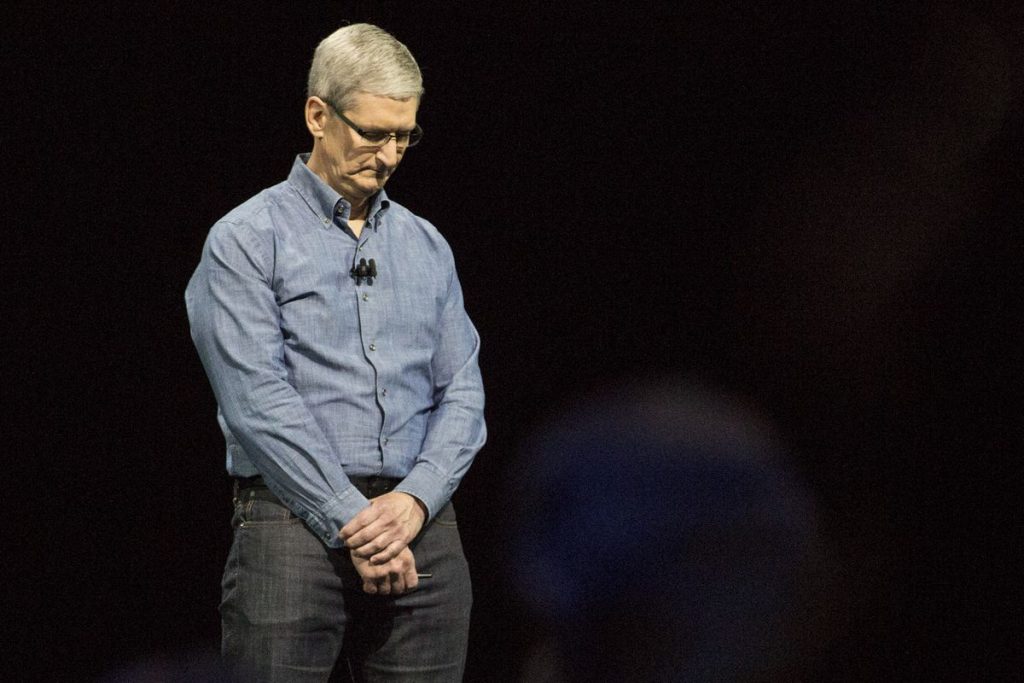 A federal jury in Texas said Apple must pay about $308.5 million to Personalized Media Communications (PMC) for infringing a patent associated with digital rights management (DRM), according to a report published by Bloomberg.

The jurors late on Friday directed Apple to pay a running royalty to PMC, which is generally based on the amount of sales of a product or service.

Apple has appealed the ruling.

PMC, a licensing firm, had originally sued Apple in 2015, claiming the tech giant infringed seven of its patents. The lawsuit relates to FairPlay, a DRM technology, which Apple uses to encrypt and decrypt digital content and software including books, audio books, TV programs, movies, and music.

Apple successfully challenged PMC’s case at the US patent office, but an appeals court in March last year reversed that decision, paving the way for the trial.

In 2013, PMC was granted a patent entitled “Signal Processing Apparatus and Methods,” which detailed methods of encrypting and decrypting digital content.

The 2015 lawsuit alleges that Apple had known about PMC’s patents and that the two companies had held a series of meetings discussing how PMC’s patents could be applied to Apple’s products and services, including FairPlay.

Apple then infringed on this patent when creating its own DRM technology, according the lawsuit. One part of PMC’s patent outlined a method of decrypting programming, and the lawsuit alleges that Apple used exactly the same method to decrypt software on devices including iPhones and Macs.

This is “irreparably” harming PMC, the lawsuit said. The lawsuit said that not only did Apple infringe the patent. but that it also induced “its customers and the general public to commit infringing acts.”

The lawsuit sought injunctive relief to prevent Apple from continuing to infringe PMC’s patents, as well as a recovery of monetary damages resulting from Apple’s infringement.

The lawsuit said that the FairPlay technology plays a “critical” roles in Apple’s sales and distribution of digital content and “is essential to the commercial success of Defendant’s product ecosystem.”

The iPhone maker did not immediately respond to Reuters’ request for comment, but told Bloomberg that it was disappointed with the ruling and would appeal.

“Cases like this, brought by companies that don’t make or sell any products, stifle innovation and ultimately harm consumers,” Apple told Bloomberg. 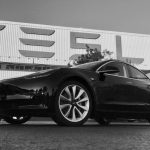