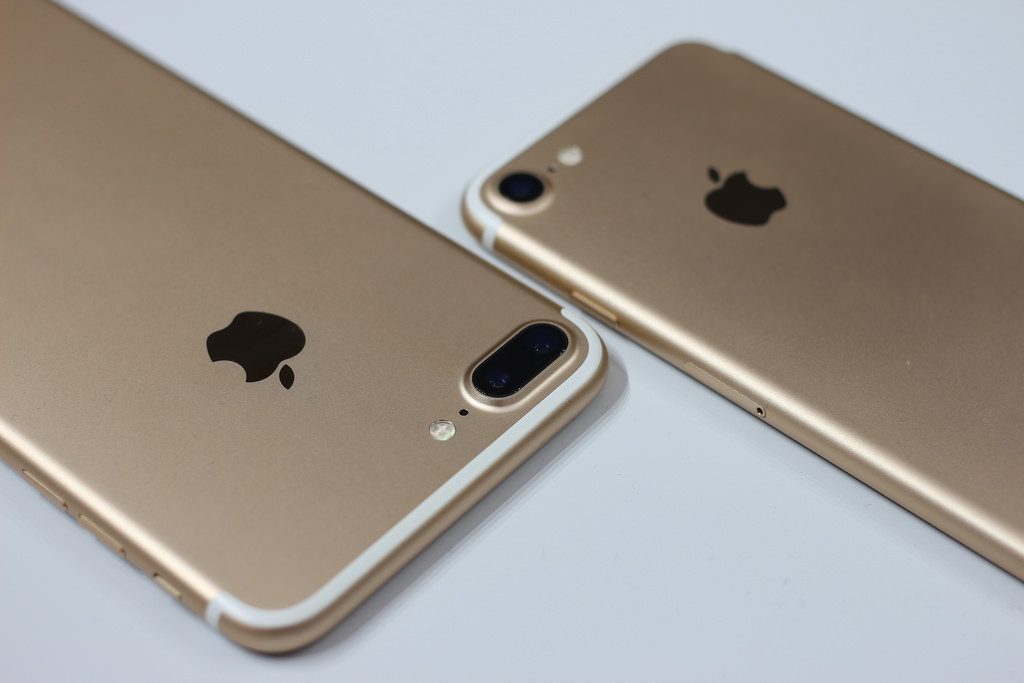 We have a new bug situation here and as expected, the victim is once again one of the Apple’s products — iPhone 7 variants.

During the past few months, some iPhone 7 and iPhone 7 Plus users on Reddit and Twitter have reported experiencing such microphone issues in which their speaker button grayed-out when making calls or video chatting through FaceTime. And the leaked document, sent out to its Apple Authorized Service Providers network, apparently confirms Apple is aware of the problem, as reported by MacRumors.

According to the report, Apple is recommending its tech support workers to tell customers to turn off any Bluetooth devices and accessories that were connected to their iPhones, as a possible solution. If that doesn’t work, tech support is also advised to run audio diagnostics, which will show if the iPhone needs repair with alert messages like “accessory not supported” or “device could not detect dock.” Once a message like that appears, the tech support can start fixing the iPhone.

It must be noted that at this time it is still unclear whether the phones are having software issues or a hardware problem. iOS updates are becoming buggier than ever and the recent versions of iOS have been plagued by seemingly avoidable issues that Apple has to dedicate additional time to address in future updates. the company has recently released an iOS 11.3.1 update that addressed a bug in iOS 11.3 causing some replacement displays to be unresponsive to touch. 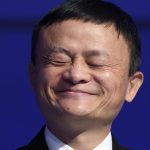 Alibaba makes over $10 billion in the first quarter of 2018