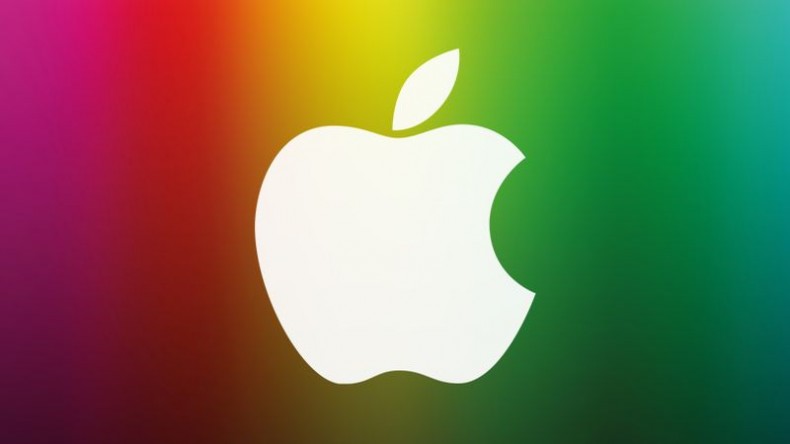 Apple had been planning to launch physical stores in India. However, the company was holding it off on the grounds to locally source 30 percent of the products it sold in India. With the recent relaxation by the Indian government on standards of Foreign Direct Investment (FDI), foreign companies can now establish their business in the country in selected sector. Single-brand retail is also one of the sectors.

Now, Apple can launch its stores across the country and will be exempted to take local pool of sources for up to eight years. The relaxation is for three years, however the company can be exempted for additional five years if its working on any sophisticated technology that is unavailable in the country by that time.

Currently, Apple’s presence in India is through authorized re-sellers’ outlet that do not focus on providing a high-quality shopping experience for Apple customer. Apple has been working towards launching flagship stores in India spreading over 10,000 sq. ft by the end of 2017. The company will be targeting major cities such as Mumbai, New Delhi and Bangalore.