Apple to release a low price laptop with a fingerprint sensor 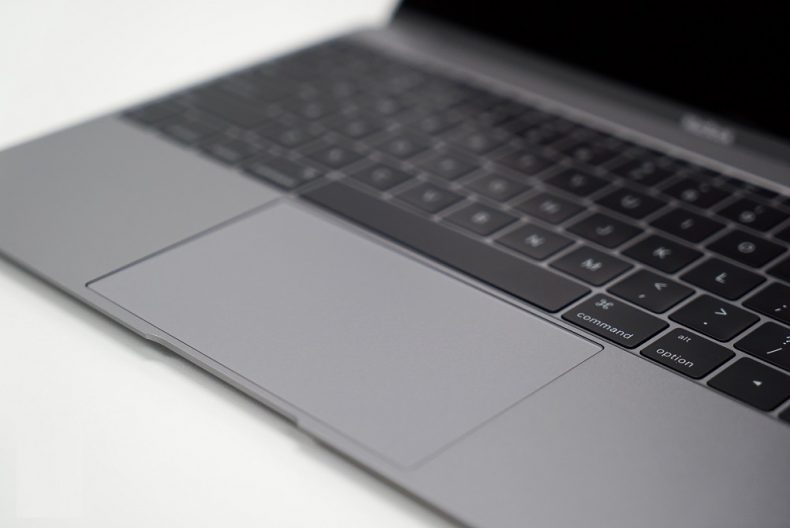 Apple is planning to release a new low price laptop which will ditch the touch bar found on 13 and 15 inch MacBook pros but will retain the fingerprint sensor. This new laptop is expected to be released before the end of this year.

Currently, the cheapest laptop model that Apple offers is its 12-inch MacBook, which does not have the touch bar or the fingerprint sensor. Apple is looking to replace that MacBook with this new laptop.

It is still unknown if Apple will reveal this new laptop alongside the new iPhone models on the keynote planned for 12th September, however, chances of that happening are quite slim as this is the first rumor about a new laptop being announced by Apple has surfaced, and that too this close to the keynote. However, it is expected that Apple will be announcing this new low price laptop before the end of this year.

The laptop, expected to launch before the end of this year, will target general consumers and students.