Apple to solve ‘Beauty-gate’ problem with the latest iOS update 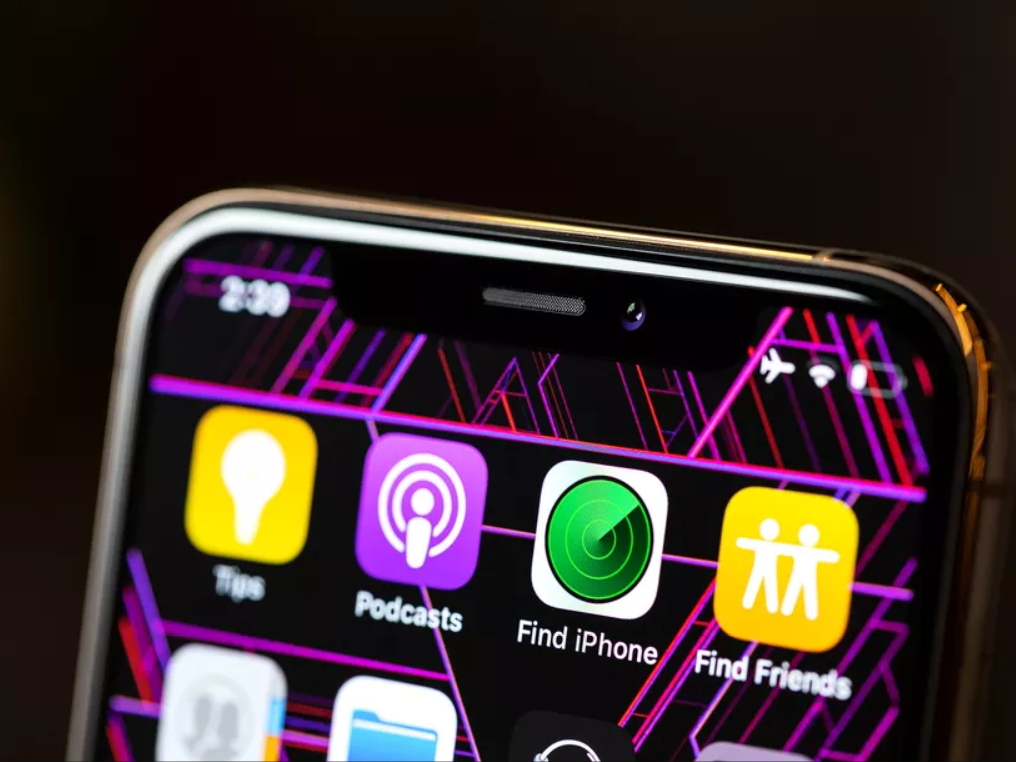 Ever since the iPhone XS came out, there’s been a criticism of its front camera — specifically, that it overly smoothen the skin. This, of course, was dubbed “Beautygate” in reference to Samsung-style beautification filters, which Apple has always insisted it doesn’t use. That problem will soon be solved as Apple is rolling out an update that will stop the skin smoothing effect on XS’ front-facing camera when it releases iOS 12.1 to the public in the future.

The release of the iPhone XS and iPhone XS Max was greeted by complaints from users discovering an issue with the self-portraits. The iPhone appeared to smooth out the subject’s skin. The effect seemed like a purpose-made beauty filter or “really poor image processing” according to user comments, with some instances causing a person’s skin to change to an unnatural color.

Essentially, the reason for the image softening turned out to be poor image processing. Smart HDR was launched this year by Apple as a software improvement to the iPhone camera for taking betters pictures. However, the front camera turned out to be a disappointment for many as it was choosing the wrong base frame for HDR processing while taking a selfie. One reason for the poor HDR performance was the wrong shutter speed i.e. the front camera of the XS and XS Max was capturing the frame with a longer shutter speed instead of capturing it with a shorter speed to freeze motion. This resulted in the camera not preserving much detail of the captured image. With the camera not having image stabilization, resulting in some blurry images while having the same shutter speed as the rear camera. This prompted in the loss of detail which made the captured image look like a deliberately softened’ image.

Apple was quick to respond to this problem and immediately announced that it will be rolling out a fix for this in the iOS 12.1. According to Apple, the problem was caused because the front camera was not able to offer “more highlight and shadow detail” to photos. The good news is that this is a software issue which will be fixed in iOS 12.1, the update will pick the sharpest base frame for the HDR merge when taking selfies. Currently, iOS 12.1 is in beta testing and will be released in the coming weeks. 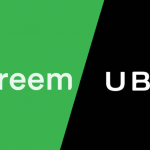