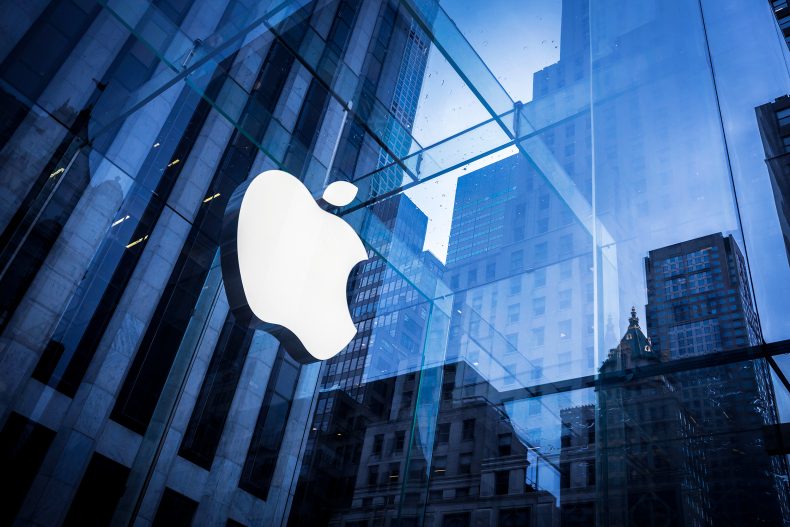 Records make and break every day. This time it’s the Apple that stunned everyone with its recent landmark by surpassing $800 billion mark in market capitalization. It actually broke its own last year record of $700 billion.

“The iPhone maker’s shares have gained 33 percent this year and almost 50 percent since the U.S. election in November. The company represents about 4 percent of the $21.7 trillion that makes up the entire S&P 500.SPX index. Apple accounted for as much as 4.9 percent of the S&P 500 in September 2012 but is a smaller percentage now as the index as a whole has rallied more than 7 percent this year” as reported by Reuters.

It also predicts that if Apple retains its sales growth, then it will hit $1 trillion landmarks by the end of this year.

President of the “LibertyView Capital Management” Rick Meckler said, “This landmark by Apple just shows how powerful the company is! It may be the most powerful company in the country right now.”

At the moment, the company is also fighting legal spat with Chipmaking company Qualcomm which is trying to impose a ban on Apple products from entering the US market.

It will be interesting to see how Apple copes up with this nuisance and keeps its sales stable.