Apple will be shipping electric cars by 2019 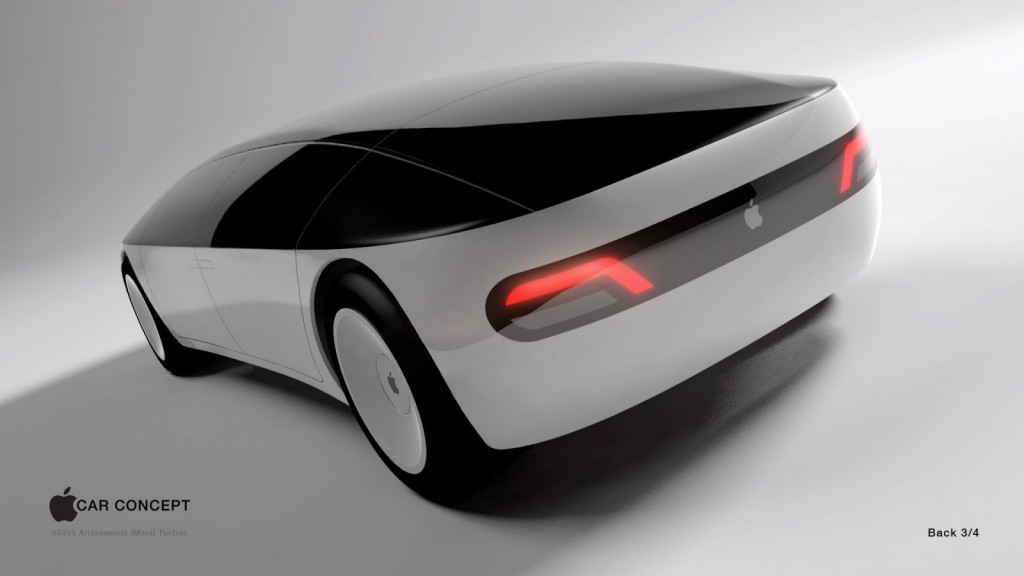 Wall Street Journal, citing unnamed sources, gave grounds to the long standing rumors that Apple may be looking to enter the car manufacturing industry. And, Apple will be shipping the first batch of cars in 2019.

Code named project “Titan” has been given the go-ahead to triple the 600-person project, according to the outlet. After the news broke Apple shares saw a rise while Tesla’s went negative.

While the tech giant is yet to confirm its interest in building an electric, there has been a strong indication that it is at least interested in automotive industry. Recently The Guardian reported that Apple met with California’s Department of Motor Vehicles’ self-driving car experts and regulators. Also, earlier in the month, a German publication reported that Apple’s Tim Cook visited BMW’s i3 production line because Apple is looking to base its electric car’s design on that of i3’s.

These meetings show that Apple plans to rival, Tesla, Uber, Google, and even veteran car manufacturers in the industry. 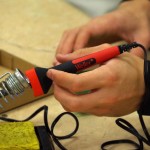