Apple is working on touchless gesture screens for upcoming iPhones 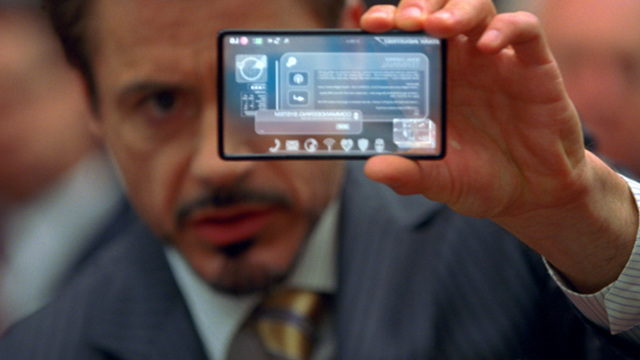 Apple has long been developing new ways for humans to interact with computers. And Bloomberg‘s Mark Gurman has a new report claiming that Apple is working on future iPhone models that will incorporate “touchless gesture control” as well as curved screens. The company is said to be looking at how it can differentiate its flagship product in a smartphone market that’s becoming increasingly saturated with devices.

According to the sources who know Apple’s plans, the touchless control feature is described as a hover-like gesture system that would let future iPhone owners navigate iOS “by moving their finger close to the screen without actually tapping it.” This technology would be advanced enough to take into account the proximity of a finger to the screen and is predicted to still be around two years away if Apple chooses to move forward with it. However, the reports are also coming that Cupertino’s tech giant is also secretly working on its MicroLED screens.

Apple has already filed a patent for “touchless screen” which it has been working for over a year now. In addition, Apple is also working on iPhone display that curves inward “gradually from top to bottom,” unlike Samsung’s smartphones that curve down and away at the edges of the screen. Gurman’s sources said that this major iPhone upgrade is around two to three years away. The company has been connected to curved display rumors in the past, and in October 2017 was said to be working with LG Display on an iPhone with a foldable display.

For now, all we can do is wait. In the meantime, we can enjoy all the innovative technology we already have. Still, there is a hope that Apple continues to push the boundaries of technology like this because people who love this expensive tech are going to bye it either way. 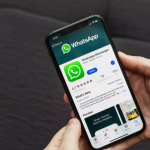 Over 29 million WhatsApp messages are sent every minute