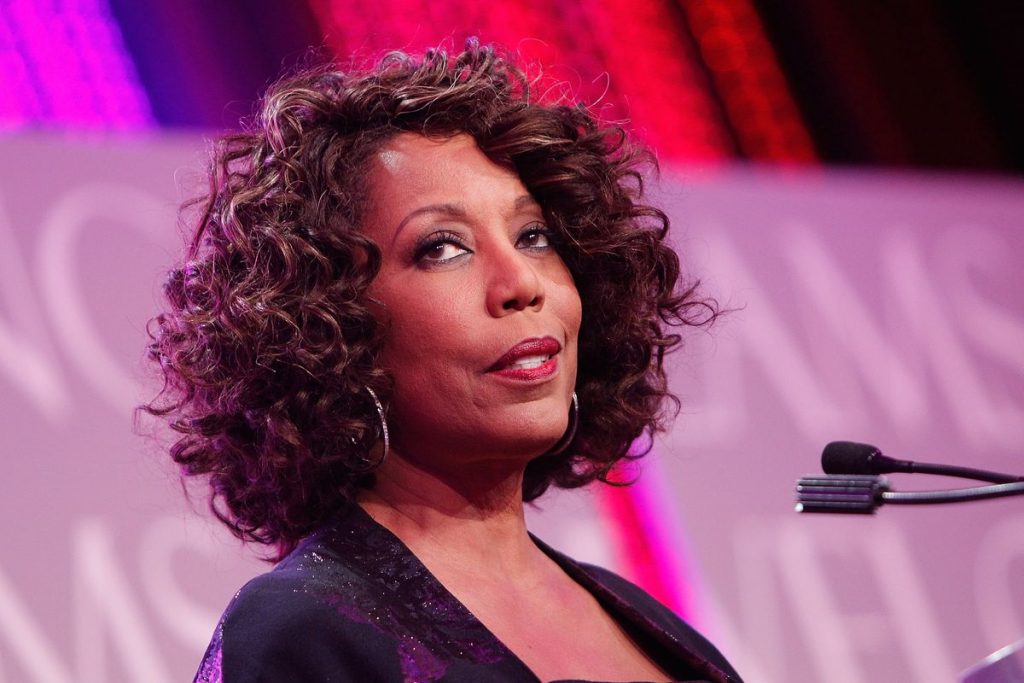 Apple’s diversity chief, Denise Young Smith is leaving the company after working for only six months. Smith was working for Apple for almost 20 years in human resource division and was most recently the company’s vice president for diversity and inclusion.

Denise Young Smith found herself in the midst of a controversy when at a youth-focused conference she made remarks on diversity that didn’t sit well with the audience and attendees. She later apologized for that.

Denise Smith would be joining the Engineering School of Cornell University as its executive-in-residence starting Jan 2018.

Don’t Miss: Apple mocks laptop users in its new ad to get iPads

Christie Smith, a longtime Deloitte human resources executive will take charge from Denise. Christie Smith will directly report to Deirdre O’Brien, Apple’s human resource chief. Apple has confirmed Denise’s upcoming departure and Christie will be joining from the beginning of the next year, as reported by TechCrunch.

“We deeply believe that diversity drives innovation. We’re thrilled to welcome an accomplished leader like Christie Smith to help us continue the progress we’ve made in a more diverse workplace.”

Apple’s diversity group focuses on more diverse perspectives on innovation and technology. Apple being the 2nd largest smartphones maker has also been busy to regain its place in smartwatches’ market as it recently surpassed Xiaomi to become top wearable seller again. 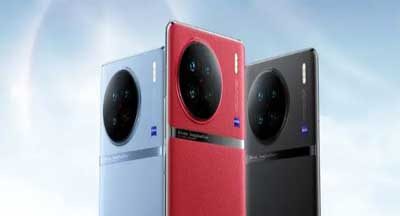 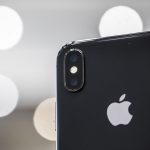