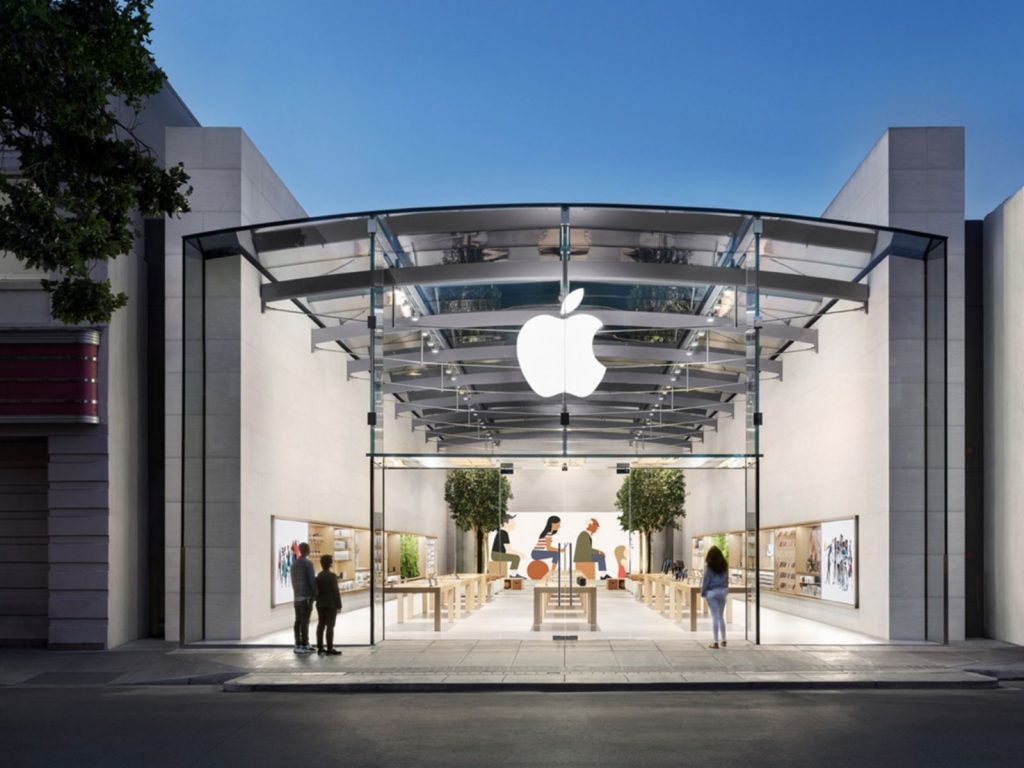 Speaking about the change-up in hierarchy, Steve Cook said, “Every innovation Dan has helped Apple bring to life has made us a better and more innovative company, and we’re thrilled that he’ll continue to be part of the team… John’s deep expertise and wide breadth of experience make him a bold and visionary leader of our Hardware Engineering teams. I want to congratulate them both on these exciting new steps, and I’m looking forward to many more innovations they’ll help bring to the world.”

Meanwhile, Dan Riccio himself stated that, “Working at Apple has been the opportunity of a lifetime, spent making the world’s best products with the most talented people you could imagine. After 23 years of leading our Product Design or Hardware Engineering teams—culminating with our biggest and most ambitious product year ever—it’s the right time for a change. Next up, I’m looking forward to doing what I love most—focusing all my time and energy at Apple on creating something new and wonderful that I couldn’t be more excited about.”

John Ternus will replace Dan Riccio as the SVP, having been the company’s vice president of hardware engineering since 2001. Ternus is another very important figure at Apple and led the iPhone 12 program. He also played a key role in Apple’s transition to its own silicon for its MacBook laptops, and is heavily involved in the iPad and AirPod programs.

As for what this new project is, Apple hasn’t released any conclusive information. Judging by the trends seen in the tech industry in recent months, the project may be the ling awaited Apple car, or a new line of hardware products which utilize emerging technologies such as AR. 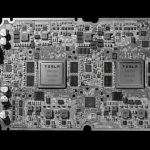