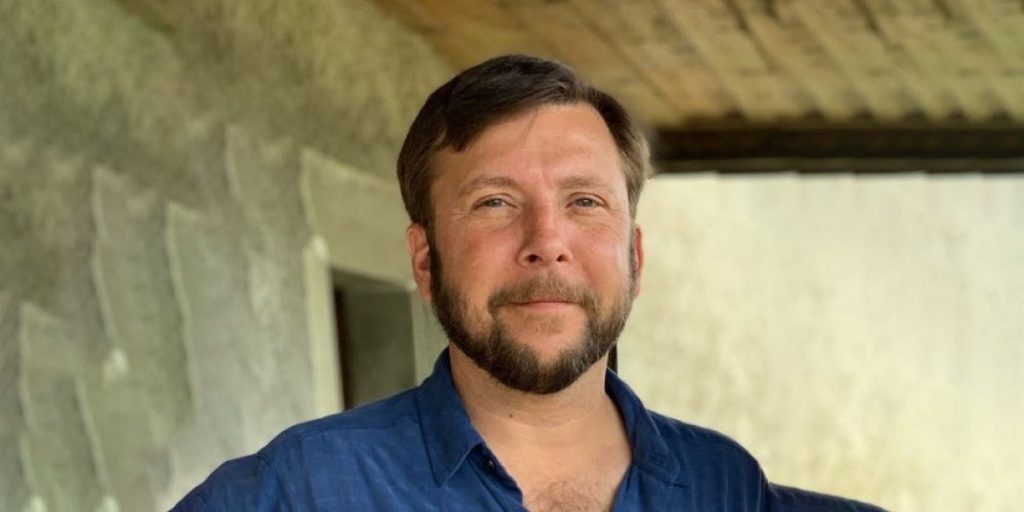 In recent news, the Head of the Mac architecture, Jeff Wilcox, has resigned from Apple and has joined the company’s biggest rival, Intel, as the new Chief Technology Officer of the Design Engineering Group. Since Wilcox played a major role in ensuring the success of the new M1 Macs, Apple might be in a lot of trouble.

Wilcox mentioned the following on his LinkedIn:

“After an amazing eight years, I have decided to leave Apple and pursue another opportunity. It has been an incredible ride and I could not be prouder of all we accomplished during my time there, culminating in the Apple Silicon transition with the M1, M1 Pro and M1 Max SOCs and systems. I will dearly miss all of my Apple colleagues and friends, but I am looking forward to the next journey which will start at the first of the year. More to come!”

If you aren’t aware already, Apple stopped using Intel processors and designed their own processor, called M1, which was more performance and power efficient. The processor coupling with the overall design and architecture made the new M1 Macs a force to be reckoned with.

After his resignation, Wilcox had mentioned the following about his new role:

“I’m pleased to share that I have started a new position as Intel Fellow, Design Engineering Group CTO, Client SoC Architecture at Intel Corporation. I could not be more thrilled to be back working with the amazing teams there to help create groundbreaking SOCs. Great things are ahead!”

With Apple employees leaving the company, the Cupertino-based tech giant has a lot to worry about. In fact, the company has now offered talented employees stock bonuses of up to $180,000 to ensure they don’t resign and move to other companies. 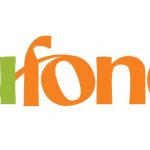