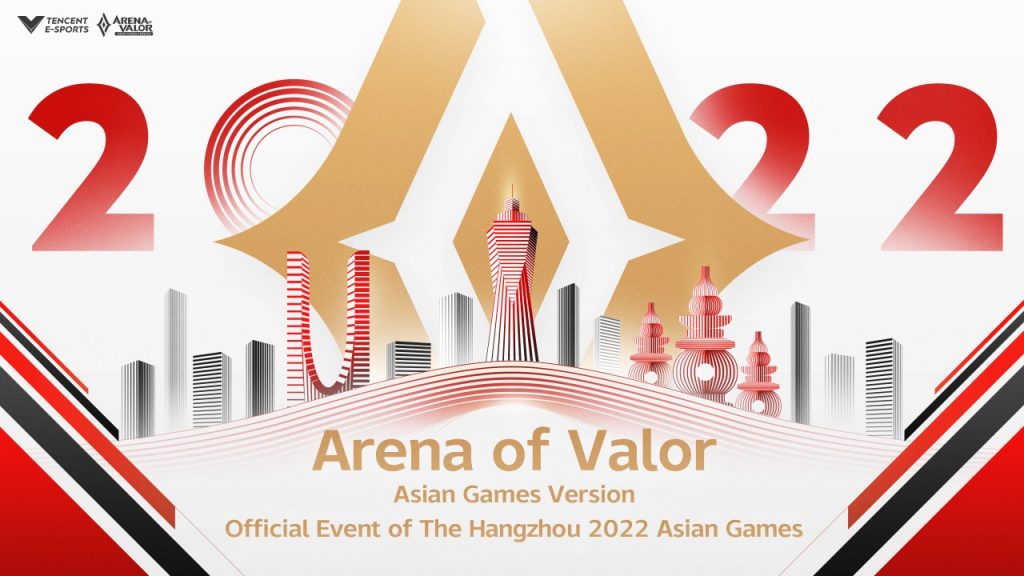 For the event, Arena of Valor developed a custom version that reduces the amount of socialization, commercialization, and non-battle systems to focus on the game’s core competitive features.

Arena of Valor is a trend-setting competitive battle mobile game developed by TiMi Studio Group, a global game development and operations team and a subsidiary of Tencent Games. It entered the Pakistan in October, and is welcome by the local users.

The game has been featured in mobile esports competitions across Asia, including as a demonstration event in the 2018 Jakarta-Palembang Asian Games. In 2020, the game’s esports’ participation reached six million players and 73 billion views in Mainland China. In other parts of the world, fans have streamed over 40 million hours of Arena of Valor gameplay from the game’s major tournaments, the Arena of Valor World Cup and Arena of Valor International Championship.

“The competitive spirit that has made Arena of Valor so popular around the world is what makes this such an honor. And with it, we will provide comprehensive support in areas like game development, event operations, athlete selection, training management, and anti-doping,” said Arena of Valor Team. “Leveraging our previous experiences supporting the 2018 Asian Games, we’ll work closely with the Olympic Council of Asia (OCA), The Hangzhou 2022 Asian Games Organizing Committee, Asian Electronic Sports Federation and partners in all regions, to deliver the thrill of esports to each and every viewer of the Asian Games.” 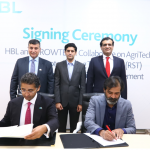