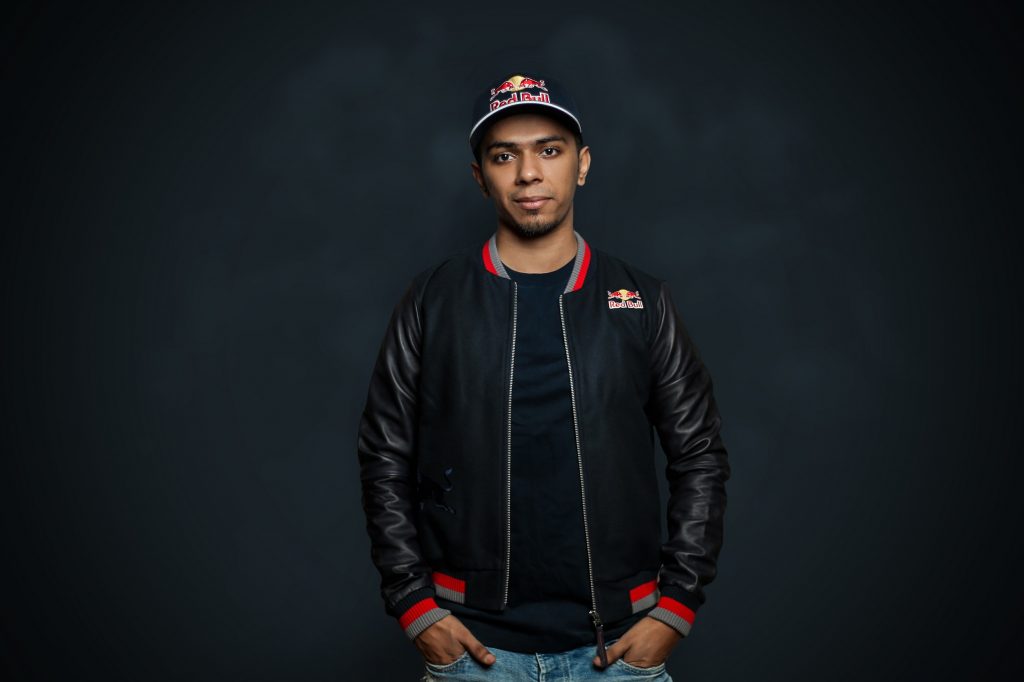 In recent news, the Pakistani gaming prodigy Arslan Ash has claimed another major accolade through his major win at the Community Effort Orlando (CEO) which was Tekken based tournament held in Florida, USA.

If you didn’t know, CEO is one of the largest gaming conventions in the world with over 3000 players participating per year in numerous fighting games. At the competition, Ash went up against another prodigy named Anakin in the finals in the game Tekken 7 where Ash used Zafina and Anakin used Jack 7.

Anakin had won the first round with some pretty good moves but Arslan managed to gain a few wins himself. However, in the last match, Ash took the win with one last uppercut to the face.

After his victory, Arslan mentioned that this is not the end as he aims to go higher.

ALHAMDULILLAH!!
I managed to win #CEO2021 in Florida, which puts another big title under my belt.
-Evo Japan 2019
-Evo 2019
-CEO 2021
I will keep grinding for more, but this is a big one for me and it's all thanks to being part of the STRONGEST Tekken community, the Pakistan one pic.twitter.com/QfdVP4Mg2R

To get an in-depth idea of all the action, check out the video below: 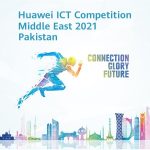