Artificial Intelligence can now clone your voice & you cannot differentiate it 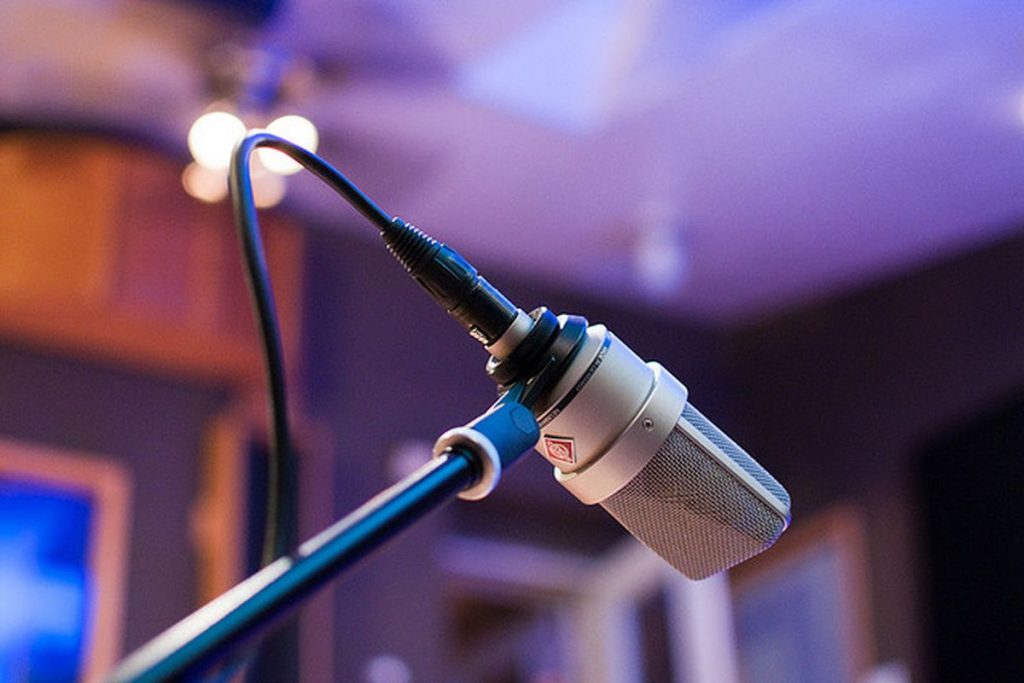 The Canadian AI start-up Lyrebird has managed to develop an AI platform that is capable of mimicking anybody’s voice by just listening to an audio clip of less than one minute.

As reported by their website, the Montreal-based AI company aims to “create the most realistic voices in the world.”
Last month in June, Bloomberg interviewed the founders of Lyrebird and they claimed to have built a software that is capable of cloning any voice after listening to it for less than a minute.

The technology has already helped many people in the past including Pat Quinn, the founder of the Ice Bucket Challenge who lost his mobility and speech after being suffered from a disease called motor neurone disease. The disease eventually took his voice. This is where Lyrebird voice algorithm came into rescue. The company used the video clips of Quinn’s speeches to replace the text-to-speech robotic voice Quinn previously used to communicate.

Voice replication can be fun but sometimes it becomes creepy and risks of potential misuse of the technology are always present. According to the Verge, by using neural networks, Lyrebird has also cloned the voices of President Donald Trump and former President Barack Obama with a relatively small number of voice samples.

The startup is well aware of the unpleasant and illegal things that could occur due to the duplication of voices. They say “This could potentially have dangerous consequences such as misleading diplomats, fraud, and more generally any other problem caused by stealing the identity of someone else.”

Jose Sotelo, co-founder of Lyrebird, said in a video:

Lyrebird has also stated that they can add emotion into their AI’s speech, making the voice you are listening to is angry, sad, happy, stressed, and even sympathetic. Lyrebird says that this AI technology can be used for a myriad task, including the “reading of audiobooks with famous voices, for connected devices of any kind, for speech synthesis for people with disabilities, for animation movies or for video game studios.”