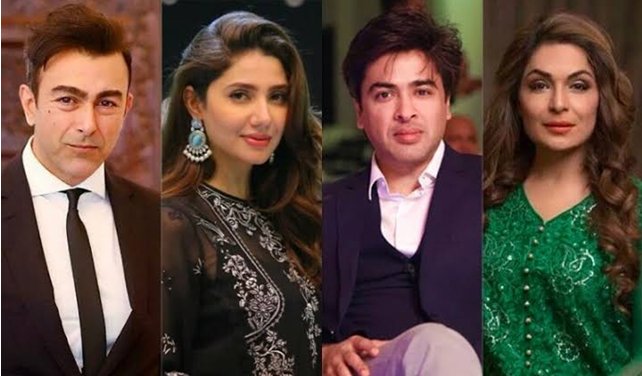 According to Hollywood celebrity and humanitarian Angelina Jolie, the flood and the current condition in Pakistan must be a “wake-up call” for the world regarding climate change. Likewise, Angelina asked for more international aid after meeting the victims. However, fans were delighted with Angelina Jolie’s arrival in Pakistan, while they bashed Pakistani artists who set off to Canada for the Hum Award show.

Angelina Jolie’s visit to Pakistan raised some critical questions about the priorities of our local celebrities. The Maleficent star is visiting flood-hit areas, and people like SharmilaFaruqi and former actor Noor agree with fans and bash Pakistani artists for flying to Canada to attend a local award ceremony.

Therefore, the organizers of the Hum Awards have released a statement on their social media handles. The statement was, “As announced earlier, HUM Network is utilizing the platform of HUM Awards Canada to raise funds for the flood victims,”. Other than donating a large portion of revenue from the sale of tickets, we are organizing a fundraising gala on September 22, 2022. We will collaborate with the artists who traveled for the awards in the fundraising gala.

Besides, the statement also claimed that all proceeds from the gala night, including the sale of tickets and the money auction of designers’ outfits, signed cricket bats and bats from some former and current Pakistani cricket players, will be donated to the flood relief and rehabilitation efforts.

However, other than the official statement from HUM Network, several actors who are currently in Canada for the awards show also spoke on this issue. Celebrities like Ahmed Ali Butt and Ushna Shah took to Instagram and Twitter to comment on the ‘needless’ criticism by the public.

Ahmed Ali Butt said,” Since everyone is in awe of Angi (Angelina) visiting, how dare we Pakistani celebrities fly to Toronto for a party? By party, you mean organizing a fundraising dinner for flood relief, which is sold out. A specific percentage of this dinner will go to the flood affectees. But Still, Angelina Jolie is better than us?” Moreover, he bashed SharmilaFaruqi and reminded her how her party had turned Karachi into a disaster.

The Habs actor Ushna Shah said, “It’s pretty upsetting to read the criticism for those of us who came to Toronto to attend the award show. Those affected by the floods must know that we remember them. We care for the flood victims; that is why we are working on the channels to raise funds from our industry.

Likewise, the Habs star claimed she can speak for herself and is sure that many other celebrities have contributed to the relief funds without showing up and will continue to do so. Other than donating, we participate in auctions and fundraisers for the victims; tickets are sold out. With the platforms we have, we are putting in our sincere efforts. She looks forward to returning to Pakistan to play her role, as the rehabilitation of our fellow citizens after a horrifying disaster is our collective responsibility. 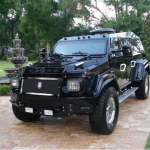