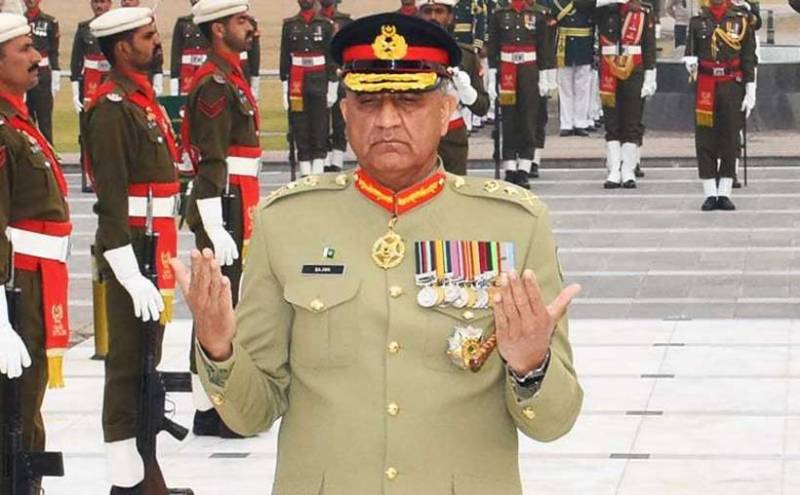 The biggest security breach in the history of Pakistani Politics has not even started to be revealed yet it had brought light to some very surprising revelations like Maryam’s son-in-law’s spoiled nature and her wish of dissolving the “National Health Card”. The current Army Chief, General Qamar Javed Bajwa has already been in many controversies lately for his pro-political stances, and can probably be the next victim of the audio leak scandal.

The hacker refused to answer that first but replied with a mere “YES” after some resistance from the user. 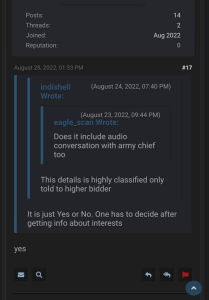 While the hacker tweeted on their Twitter also named “Indishell’ which has been exclusively covering these hacks and has been running anti-government tweets, tweeted that more clips will be released on Friday. 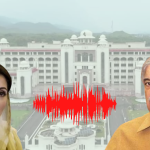