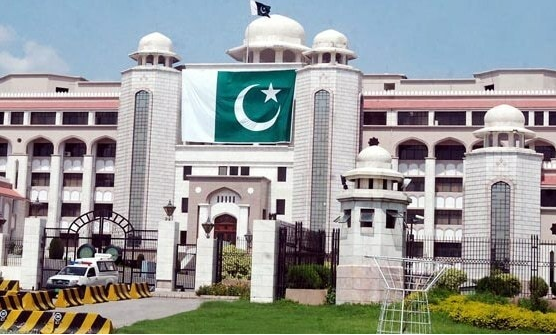 Pakistans Intelligence Bureau (IB) has been ordered to investigate the purported bugging of the Prime Minister’s House after several audio leaks went viral on social media amid reports that a hacker put on sale on the dark web a massive data of recorded conversations not only of incumbent premier Shehbaz Sharif but also of his predecessor, Imran Khan. This breach is arguably the biggest and the most concerning the leak of Pakistan’s politics.

The first leak which unleashed the trend was the one involving a discussion between Sharif and his Principal Secretary (PS) Tauqeer Shah which was uploaded on social media in which the Shah was heard saying that Maryam Nawaz had asked him to facilitate her son-in-law, Raheel Munir, with the import of machinery for a power plant from India. Multiple news channels and Twitter accounts published these leaked audio clips and they are still unremoved on Twitter.

Tauqeer Shah, in the leaked audio, has been heard saying that the facilitation in import would generate controversy, and the Prime Minister, agreeing with him, directed his PS to convey the same to Maryam and that he would also speak with her on this. In addition, Maryam wanted a grid station installed in a housing society owned by Raheel. On this, Sharif is heard saying this should be dealt with in a “national way”. It is evident that these leaked conversations were not phone calls but face-to-to discussions and the bugging device is most likely to be installed in the PM’s house.

Surprisingly, this breach has occurred despite the fact that there is a practice of daily search to check if there is any bugging device installed in the Prime Minister’s Office or in his residential compound. This search is in line with the Standard Operating Procedure (SOP) of the IB, which is the main agency assigned to the security of the Prime Minister, his office, and his house. So it would not be pathetic to say that this was an insider’s card as suggested by PTI leader Mirza Shahzad Akbar, who Tweeted;

“It is definitely an insider job. Timing is important as it’s just before a crucial appointment, the target seems clear to influence the decision, which way though only time will tell!”

This reminds me of a similar past incident, in which security went on a high alert when Nawaz Sharif was the prime minister. As the proceeding in Supreme Court on the Panama Papers case was going on, a spy drone would hover over the residential compound of PM and later at the IB Headquarters, which is located in the adjacent building. The agency investigated the matter and conveyed to the concerned that the drone would be shot down if sent again.

The issue of spying also surfaced in 2010 and was reported by Ansar Abbasi. Almost whole of the federal government, its top offices, and sensitive installations, including the Presidency, PM’s Secretariat, Federal Secretariat offices even the interior ministry in the capital’s Red Zone were purportedly being bugged by certain foreign missions and their operators.

A top government official dealing with internal security revealed that modern bugging technology that uses rays to listen to what is discussed in a closed-door meeting even at a distance of half a kilometer, was being used by certain foreign missions and operators to spy on almost all the government top offices surrounding the presidency, according to Ansar Abbasi’s report.

In the third leaked audio clip, Maryam Nawaz and Shahbaz Shareef are discussing the deteriorating health conditions of Pervez Musharraf and that the government should not stop him from coming to Pakistan if there is any such move.

Security agencies detected some mysterious waves that resulted in a delay in starting the cabinet meeting by two hours, adding that the meeting started only after the room was cleared security-wise, Ansar Abbasi’s report said. Even at that time, the security agencies of the country discovered that certain waves were detected from the Prime Minister’s Secretariat, clearly indicating that something was being installed directed towards the PM Secretariat from the Diplomatic Enclave to record the conversation from a certain distance. 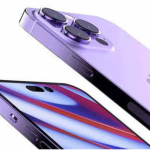