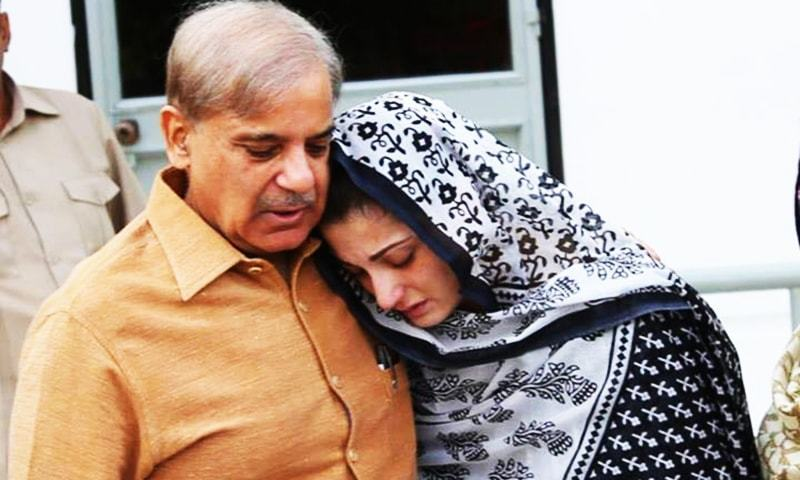 Another audio clip of the Prime Minister of Pakistan and his niece, daughter of former Prime Minister Nawaz Shareef, Maryam Nawaz has been leaked by the hacker or the bugger or whatever the source has been. Regarding the previous leaked audio clips which are on the dark web for sale, the government representatives have been claiming that there is no evidence of any criminal activities or country-harming intent have been shown in the leaked audio but this new leak defies that statement.

The government has banned the broadcast of these clips on mainstream TV but you can find the clips on Twitter.

New audio leak between Maryam & Shabaz.
Maryam can be heard saying to SS cancel the Sehat card as thats benefits Imran Khan has.
They have NO empathy for people who can't pay their medical bills. Hope #audioleak will be final nail in their political cofinspic.twitter.com/8pnt2OFcr5

In the audio clip, Maryam Nawaz says that “Uncle I think you should absolutely ruin the health card, as Imran (Imran Khan former PM) does not have anything to show (his credibility) but that card.”

At which the current Prime Minister Shahbaz Shareef says “I will be done you don’t have to worry, we just need some similar facility (to give to the people) and I hope we will be able to manage it soon”

Then the two of them went on to discuss the details of the facility that they will provide to replace “Imran’s Health Card”. If the thought of destroying the former government’s public health care projects just to ruin their image is not anti-country interest then I don’t know what is. You won’t find content or even discussion of these clips anywhere on news channels as the government has exclusively banned broadcasts of these.

More leaks are expected to see the light of the day soon as multiple Twitter accounts claim to be the hacker. One anonymous account named “Indishell’ has been exclusively covering these hacks and has been running anti-government tweets and tweeted that more clips will be released on Friday. 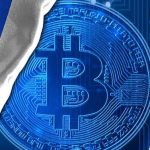