Bill Gates gives $4.6bn of Microsoft shares in charity, his biggest donation in this century 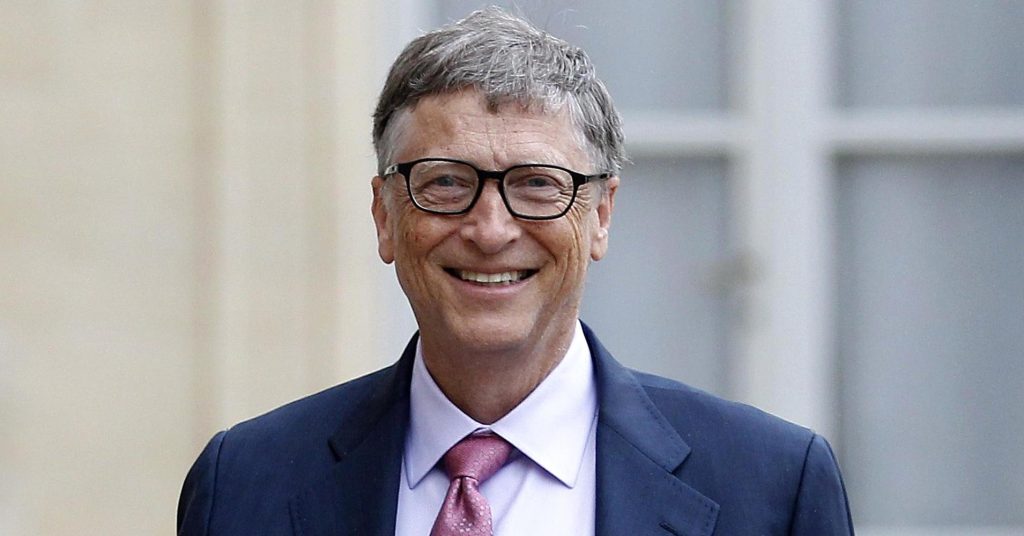 The richest human living on the earth has once again given a huge amount of money in a donation.

The Microsoft’s Founder Bill Gates turned in as much as 64 million of Microsoft Shares in charity. The total shares which value up to $4.6bn make up 5% of Bill Gates’ total wealth. A report as published by the US Securities and Exchange Commission shows that Bill Gates donated the amount to his foundation, Bill & Melinda Gates Foundation. He also initiated a new campaign against Malaria this Tuesday.

The philanthropist nature of the Microsoft’s co-founder can be depicted by the fact that he now owns just a fraction of the company. Bill Gates’ ownership over Microsoft has reduced from 24% to just 1.3% in just about 20 years.

Bill Gates has also partnered with another US-based multi-billionaire. He along with Warren Buffet, the CEO at Berkshire Hathaway, started a philanthropic project “Giving Pledge”. Giving Pledge was aimed at asking the world’s richest human beings to to donate half of their money in charity. Due to his extensive philanthropy, the personal wealth of Bill Gates also has taken a dip. Just a few days ago, Jeff Bezos, the CEO at Amazon, took over Bill Gates to be the World’s richest person for a brief time. 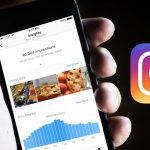