Bitcoin Cash jumps up by 80% in a single day 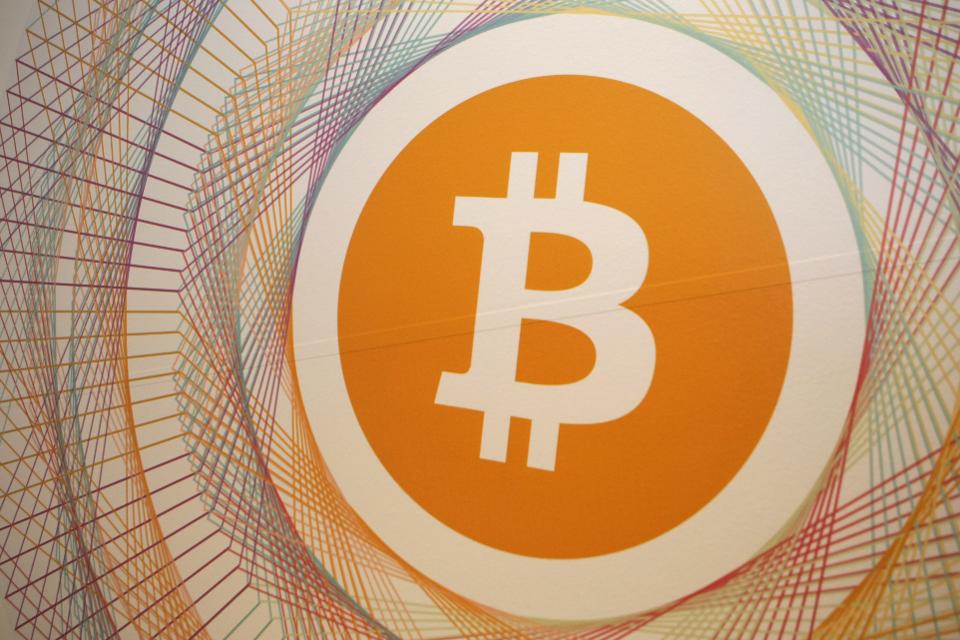 As soon as yesterday’s announcement by Coinbase appeared that it’s going to add full support for Bitcoin Cash (BCH) on their platform, the cryptocurrency surged more than 80% within just 24 hours. This marks the highest push the digital currency has made until now.

Users will be able to buy, sell, send, and receive Bitcoin Cash on Coinbase and GDAX, shortly. The alternative cryptocurrencies or “altcoin” are also going mainstream as Bitcoin Cash rose up to $4,355.62 yesterday, indicating an 81.5% increase over the last 24 hours, as revealed by the data obtained by CoinMarketCap.

BCH had earlier retreated slightly at the time of the report, trading at $4,160.14, additional CoinMarketCap data shows. The last few days have come along with some very interesting developments for Bitcoin Cash. On the other hand, Bitcoin’s price observed a drop down of 25%, however, it is currently stable and trading around $16,500, as of writing.

Read Also: How to buy Bitcoin?

Just for a quick refresh, yesterday, both Coinbase and its exchange GDAX announced that they would offer to trade of the altcoin. The digital currency’s price quickly climbed above $3,000, achieving an all-time high. Afterwards, Coinbase revealed that it is looking into claims of insider trading, seeing as how the price of Bitcoin Cash rose significantly before the exchange operator announced the cryptocurrency was available for trade.

As Coinbase’s decision to add BCH trading functionality has made significant headlines, it has become obvious that such developments could draw great interest from the broader digital currency markets. 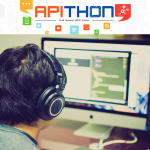