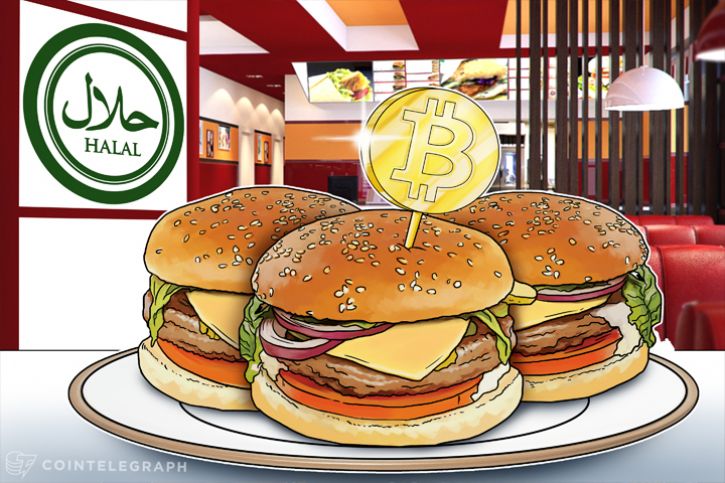 As the most dominating cryptocurrency Bitcoin has proven its worth by trading close to $20,000 a month ago, hence people around the world are going crazy about it. As the Bitcoin has gone mainstream, this is the third or maybe fourth “Fatwa” (religious order in Islam), given by high religious authorities of various countries. This time we are hearing it from an Egyptian Grand Mufti who believes that cryptocurrency trade is quite similar to gambling, thus forbidden in Islam.

According to a local newspaper Ahram, Egypt’s Grand Mufti Shawki Allam has said that the fatwa has been issued after consulting with several economic experts. Egypt’s religious authorities do not consider trading in a digital currency like Bitcoin permissible in Islam, said Mufti. He further states,

“The use of cryptocurrencies impinges on the state’s authority in preserving currency exchange. Bitcoin is forbidden in Sharia as it causes harm to individuals, groups, and institutions.”

The Egyptian religious authorities have a point of view that the exchange of cryptocurrency is similar to gambling, which is not permissible in Islam. The gambling and speculations are the major reason for the “financial ruin for individuals”, says Shawki. Mufti also points out the anonymity of the trade in cryptocurrencies like Bitcoin and claims that it can negatively affect the legal safety of traders. He says that cryptocurrencies are also a threat as they could lead towards criminal activities such as “ease in money laundering and contrabands trade.”

This comes at a critical time for Bitcoin, which has already faced several blows in the past month and is now somehow stable at around $15,000. Bitcoin suffered a severe blow, back in November, when Turkey’s high religious authorities deemed it ‘un-Islamic’ and said that trading in cryptocurrencies is against religion due to lack of regulations by the state. 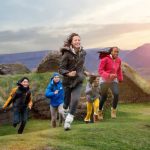 Paying women less than men is now illegal in this country