Bitcoin just blew past $4000 for the first time 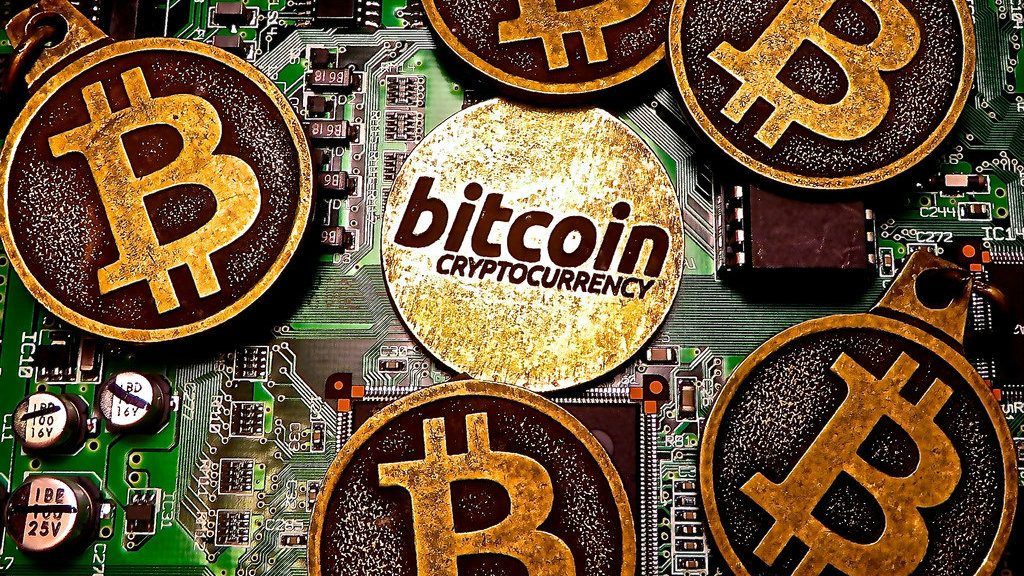 Bitcoin just blew past the $4000 barrier for the first time in its nine year history and now it is trading around $4280. In the last two weeks, Bitcoin’s price has been surging. Almost three days ago, it surged passed $3000 for the very first time, and since then there are no signs of it stopping.

Bitcoin started this upward trend right after its split which created a clone Bitcoin Cash. Apparently, after the split, the investors are more confident about Bitcoin’s future. This price surge has boosted the related business as well. Coinbase, a Bitcoin exchange got $100 million as an investment after the price surge.

Bitcoin is a highly volatile currency and has seen a steep decline as well. In 2014, it lost more than half its value. This happened when, Mt. Gox, then the largest exchange, said it lost Bitcoin of worth half a billion at that time and filed for bankruptcy.

No one can tell if Bitcoin continues this trend and reaches $5000. Some are calling it a bubble about to burst, while others are terming it as the best asset to own this year and are confident that it will reach $10,000 within this year. 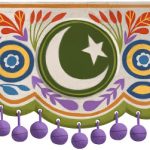