Bitcoin will be the online equivalent of Gold, says co-founder PayPal 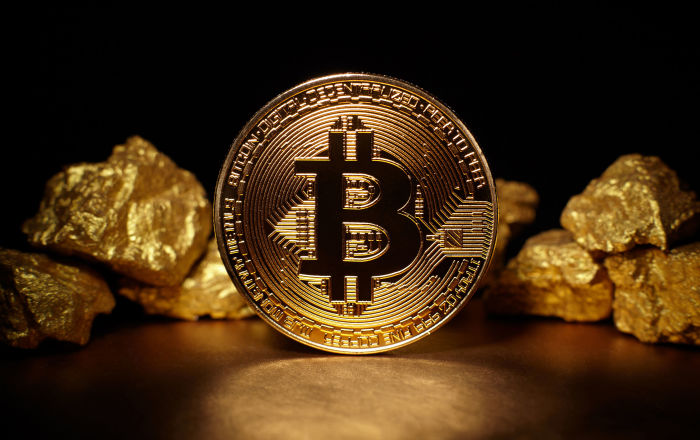 Where many politicians, analysts, and heads of corporations continue to slap cryptocurrencies, PayPal co-founder and venture capitalist Peter Thiel has supported Bitcoin yet again, calling the cryptocurrency the future of finance and a digital alternative to gold.

While talking to a CNBC reporter during a conversation at the Economic Club of New York last week, the billionaire Peter Thiel has stated that Bitcoin is like “bars of gold in a vault that never move”. Cryptocurrency is destined to be a store of value rather than a means of payment, he believes.

Thiel thinks of crypto assets as “value containers” instead of currencies which would be used to facilitate everyday transactions. According to him,

“I would be long bitcoin, and neutral to skeptical of just about everything else at this point with a few possible exceptions. There will be one online equivalent to gold, and the one you’d bet on would be the biggest.”

According to Thiel, there are many similarities in Bitcoin and Gold, both will remain king in their domain. “Gold continues to be gold because it’s the main asset class,” he said. Silver and other best known precious metals and jewelry might not be able to take Gold’s place. Similarly, he argued that Ethereum or Bitcoin Cash are not yet stable to earn Bitcoin’s place.

Peter Theil, is one of the early investors of Facebook, co-founder of PayPal and a member of President Trump’s tech advisory council. After his statement, Bitcoin is up by 7.28% and is now trading at $9,060 (as of writing). 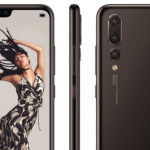