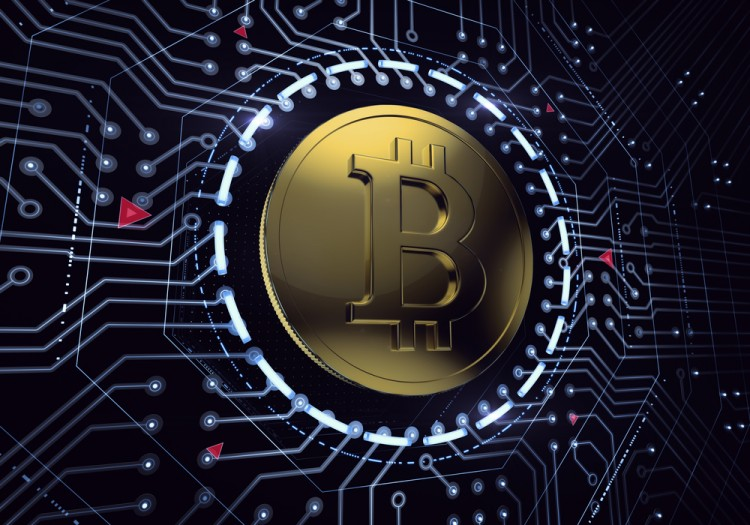 A trader from Hong Kong who also forecasted Bitcoin’s 5 digit value early this year is now forecasting that the value of Bitcoin will reach 100 thousand dollars by the end of 2018.

Dave Chapman, managing director of cryptocurrency trading firm Octagon Strategy, was speaking with CNBC on Bitcoins and predictions for the next year. He said that when he predicted Bitcoin in 5 digits value earlier this year, analysts laughed at him but his prediction turned out to be true.

Must Read: A guide on how to buy Bitcoin

“I was quoted back in August when bitcoin was trading at around $4,000 that we would have a five-figure headline by the end of this year,”

Bitcoin has seen an enormous rise in its value. The last three months have been very interesting for Bitcoin enthusiasts and traders. Owing to the gigantic increase in its value with every passing hour. A lot of people are considering Bitcoin as a get rich quick scheme and investing their money in it.
Chaplan also said that it is unfair to think that the prices are only derived from speculations around Bitcoin and cryptocurrency.

While Chaplan’s forecasts were met this year but his next year predictions look a bit exaggerated and over the top. Right now, Bitcoin owners can’t do much with their Bitcoins. Its value is totally dependent on price appreciation, if the value of Bitcoin increases, they will be able to reap some fruits otherwise it is just a meaningless piece of code.

Experts are predicting that the gain in Bitcoin value is unheard off and the value is expected to go down in early next year which they are calling price correction. 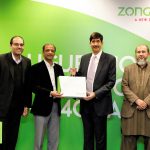