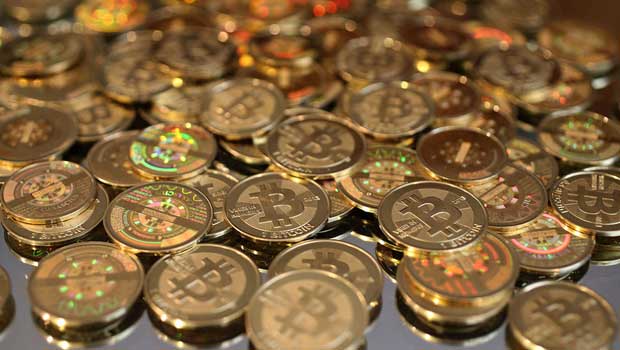 Over the past year, the rate of the digital currency has risen up to almost 290 percent. As of now the current valuation of the Bitcoin is $2,568 a piece and it would rise to between $3,212 to $3,915 a piece in future, projects Goldman Sachs Bank. If all goes according to the bank’s projection then it means that Bitcoins would add another $22 billion in market capitalization which now stands at $42 billion.

However, the bank said that it would take some time for Bitcoin to reach to $3,915 a piece.

The Bitcoin is a digital currency, it works like any other traditional currency like Euro or Dollar, however, the currency is not available in physical form, yet one can use it to buy things online. The main thing about Bitcoin is that its decentralization–meaning it is not controlled by any bank.

The man behind the idea of using Bitcoin as a currency is a software developer named as Satoshi Nakamoto. He proposed this digital currency system based on mathematical proof.

How one can obtain Bitcoins

There are basically three ways of obtaining Bitcoins

Like traditional currency, Bitcoin is not printed in notes publishing agency rather it is mined and the term is known as Bitcoin mining. Read here how to become a Bitcoin miner. 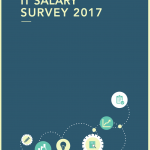