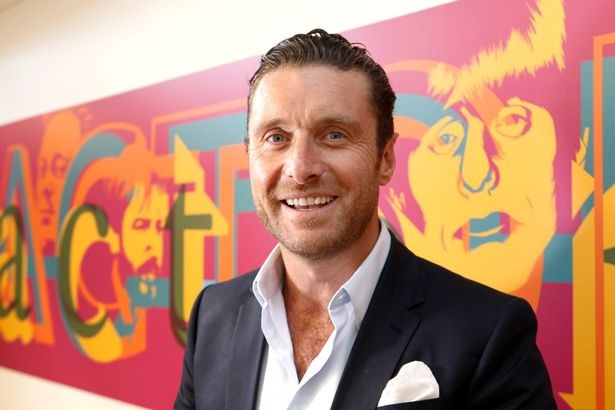 CEO of The Blackmore Group, a real estate investment house, Phillip Nunn, has predicted the value of Bitcoin to go as high as $60,000 by the end of this year. He is not the only one to come forward with such bullish predictions since the downfall of Bitcoin. Many other CEO’s and businessmen have claimed that the value of Bitcoin will gradually increase over a period of few months and will show unexpectedly high rates by either the end of 2018 or the beginning of 2019.

Nunn understands that Bitcoin prices have gone pretty low in the past few weeks but believes that the success factor of Bitcoin is higher than its downfall. Knowing that Bitcoin has dropped below $6,000 last week, Nunn predicts the values to go higher in the coming months. Nunn confidently tells the Business Cloud at the KPMG’s Tech-Manchester event:

“The reality is we’re moving from an internet of information to an internet of value… It’s going to disrupt everything; money, record-keeping, legal. The prediction [$60K] was based on, first of all, market volatility which we’re experiencing at the moment; I think that’s really apparent. I absolutely stand by my prediction.”

Nunn is not the only one who is optimistic about the Bitcoin rise. John McAfee and Tim Draper are also some of the few Bitcoin enthusiasts who have predicted crazy valuations. McAfee is positive that regardless of all the Bitcoin downfalls, it will reach $1M by 2020.

Bitcoin has drastically fallen over the last few months as reported earlier. The cryptocurrency in question has dropped to $6,445 and is expected to further decline to $6000 by the end of June 2018. On June 11th, Bitcoin’s value went down $500 in just 24 hours. With this continuous downfall, it is expected of Bitcoin to go as low as $5,947 by February 2019.

Cryptocurrency has become one of the riskiest investments of all times. With no money back guarantee and insurance policies, cryptocurrency investments are not something experienced business professionals recommend. Warren Buffet and Jamie Dimon also acknowledged the risk. However, it seems like Dimon now believes that Bitcoin has a future and might actually turn out to be the only future currency with other cryptocurrencies such as Ripple, Etherium and many more. 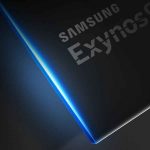 Samsung is working on its own custom Exynos GPUs