TechJuice > Mobile > Samsung is working on its own custom Exynos GPUs

Samsung is working on its own custom Exynos GPUs 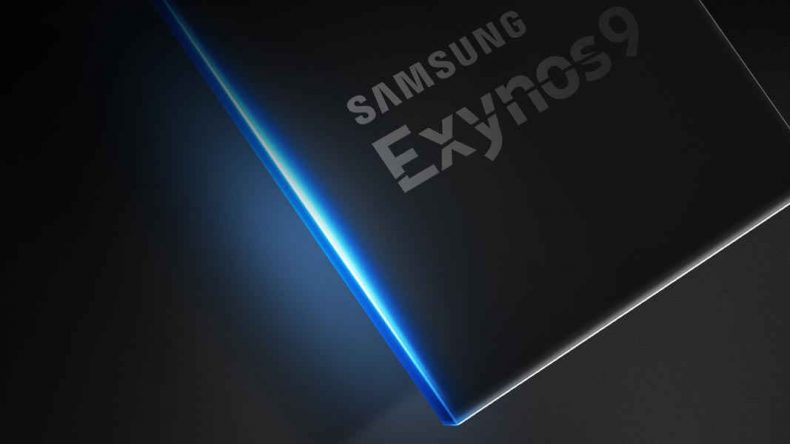 Samsung might be working on manufacturing graphical processing units for its Exynos-powered smartphones and electronics.

The news draws cues from a new job posting that is made on LinkedIn by Samsung itself. According to the job post, the company is looking for engineers that can help it in building a custom GPU for its Exynos chipsets, GPUs that could later be used in different Samsung products powered by Exynos chips including but not limited to smartphones, smart speakers, watches and maybe in autonomous cars too.

The job listing which goes by the name of Mobile GPU Architecture Developer has been up for past three months now.

“Samsung is a world leader in Memory, LCD and System LSI technologies. We are currently looking for exceptional software and hardware talent to join our Samsung Austin R & D Center (SARC) in Austin, TX and our Advanced Computing Lab (ACL) in San Jose, CA.” The post further went on, “Our GPU design teams, located in Austin (SARC) and San Jose (ACL), are developing a custom GPU that will be deployed in Samsung mobile products.”

Currently, Samsung employs standard ARM’s Mali GPUs for fulfilling its graphical processing needs. Samsung was also in talks with AMD and Nvidia for developing the GPUs for these Exynos chipsets. However, it now seems that the Samsung would be making these itself.

previous
Bitcoin will reach $60,000 by the end of 2018, CEO The Blackmore Group
random
next
Dogecoin transactions went higher than Bitcoin's
Trending Posts