Blackberry Neon, the company’s second Android smartphone, to be available next month 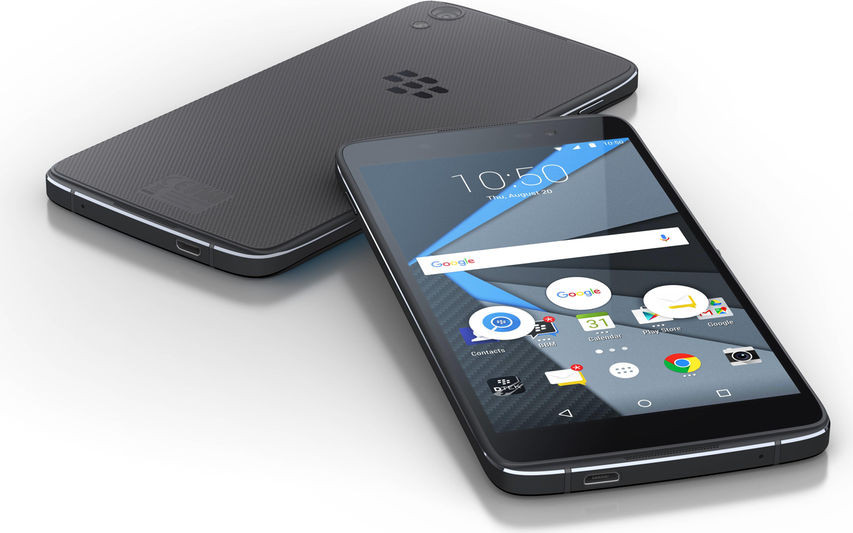 The Neon is a high midrange smartphone that parts ways with Blackberry’s conventional form-factor for smartphones to adopt a rectangular, round-edged form-factor as shown by the image below. 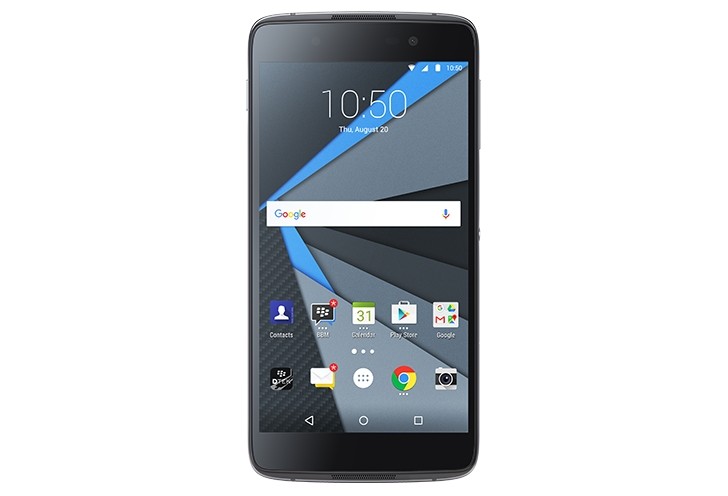 Moving on towards the actual specifications for the smartphone, the Blackberry Neon will feature a 5.2 inch Full-HD display with a resolution of 1080 x 1920 pixels. It will launch with the current version of Android i.e. Android 6.0 (Marshmallow). The processor is the Qualcomm Snapdragon 617 with the Adreno 405 GPU, found on most mid-range devices today.

The smartphone will have 3 GB of RAM and 16 GB of internal memory, with expandable storage up to 256 GB. The camera will feature 13 MP and 8 MP front and back shooters respectively. The battery is a mere 2610 mAh which is very low for the FHD display. Finally, the phone will come with Quick Charge 2.0 support which means that it can charge to up to 60% in only 30 minutes. Sadly, there is no fingerprint sensor on the smartphone.

The smartphone is expected to be available from next month at a price tag of only $350. The Blackberry Neon will also be the first smartphone the company has launched ever since its complete transition to the Android OS. 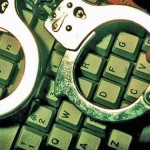