Blockchain and AI are the best choices to make money in 2018, report 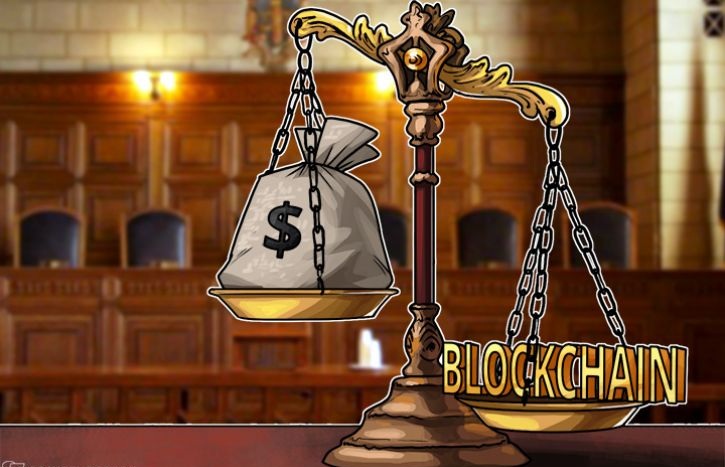 Looking forward to upcoming technologies and getting hold of them in the early days is the best way to make money.

2018 is here and the people familiar with cryptocurrency boom and robots doing complex tasks already know what blockchain and artificial intelligence can accomplish. The new report by Forbes has claimed that people working on the blockchain, AI, machine learning and IOE will be earning a lot in 2018.

2017 was the year when cryptocurrency became mainstream and you can believe that people dealing in cryptos have already earned millions, as listed on the new billionaires’ list of Forbes. The system or technology on which cryptos are based is Blockchain. This past year, we started seeing some early proof points of how this new infrastructure can be used, including the announcement by the Australian Securities Exchange that it would replace its current post-trade settlement process with a blockchain system.

Blockchain will completely free itself of its singular cryptocurrency identity in 2018 and will emerge as the latest financial inclusion technology. It will become a legitimate transaction platform that mainstream technology vendors and other industry leaders deploy.

Blockchain system has its limitations, as well. Here comes the role of artificial intelligence, which can even predict the possible failure or threat in any blockchain based system. The convergence of AI and blockchain has become a trending topic these days and above all the most important things that matter for most of the people is how much money they can make from it. Ask experts, they will say a lot.

Meanwhile, the IOT which we are familiar having to mean “Internet of Things”, will emerge as “IOE” meaning “Internet of Everything (IOE)”. 2018 will encourage more investments in sensors, connectivity and the applications that energize them.

The trends in 2018 will be more centric towards the technology that is gaining more momentum and hype. So far, it appears like the crypto craze is here to stay alongside AI and machine learning. So the best choices for investors and developers to earn easy cash is to link themselves with these technologies. 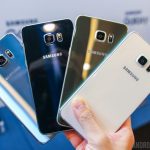