Artificial Intelligence is not a 1 hour lecture for students anymore 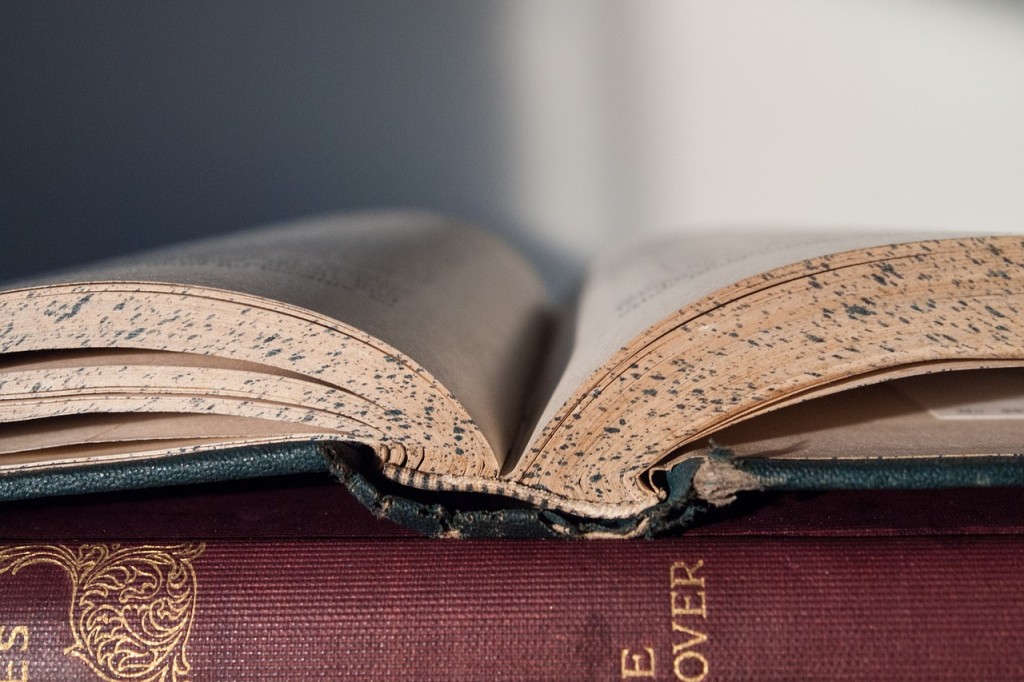 It can be a very long article, and I shall try to shorten it down. In actuality of it all, this AI thing is not just for entertainment anymore or a 1 hour lecture for students. Here is what “Newsbeat on BBC” has to say about this:

What’s happening with the revolutionized technology industry that the whole concept of technical language and the effect it created upon the stakeholders is changing. What we believe that Artificial Intelligence is actually converting the normal human being into machine dependent entities. As humans, we need to understand the core of AI, by learning from the start; The AI Alphabets; this is how the A. B. and C are depicted under the revolution of AI:

A is for “Artificial intelligence”: Yes, you guessed it right, thanks to Hollywood’s back breaking efforts that now we know that it’s about thinking friendly and not so friendly machines. You can watch “Ex-Machina”, “Automata”, “I-Robot” and a latest televised series called “Humans” to get a more satisfied answer.

B is for “Big Data”: We are generating data in enormous quantities, thanks to social media, on-line companies, and marketing campaigns. To be true we don’t know what to do with most of it. AI can help us out in sifting through that data and make it useful for us. Many of the business intelligence strategists are now doing it.

This cyber physical Systems Expedition machine collects and analyzes mosquitoes as part of Project Premonition, which uses drone-enabled collection of mosquitoes and cloud computing to stop pathogens before they become a threat to people. It was shown during the Microsoft Innovation and Policy Center’s TechFair in June 2015 (Source BBC)

C stand for Cobotics; which means a work environment (under any context) where the robots and humans work together; we are already into it, you can see the evolution happening in automotive and medical industry.

Similarly, there are now several interesting stories which are coming up in the same domain. Some of these are still hard to digest, even though the average human being still feels to live in a high tech world, the daunting facts and visions of upcoming future of AI is still blurry and sometimes scary.

Lets put aside the movies and what they have been depicting us about artificial intelligence. Lets see this with the perspective of facts and figures that are coming out of the news.

First, the fear of the AI; should we be afraid of a thinking machine? The Turing’s law says that if you are interacting with a machine and at a certain point in time you forget that you are, then the Turing Law delivers a positive result. We are experiencing that already. Google responses us like it’s our friend, Facebook can already identify ourselves and our friends in a picture, and the computers systems now understand the way we want them to behave and display contents. Could there be the possibility that the robots in the future would read and understand the law, the constitution, and reasons a human creates with regards to context, economical and political conditions? Yes, definitely, they will understand that.

I remember 20 years ago reading an article in a magazine, and the title said “Invasion NT” 🙂 – most of us who were there at the time of that revolutionary operating system took the market with force, never realized that this would be something which we cannot live without, and it took a considerable time for Linux to formulate itself from Unix to a user accepted operating system. That was then, this is now; We face another invasion, the AI invasion, and the way things are moving, only question comes in the mind right now, are we really ready? 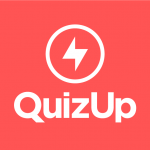