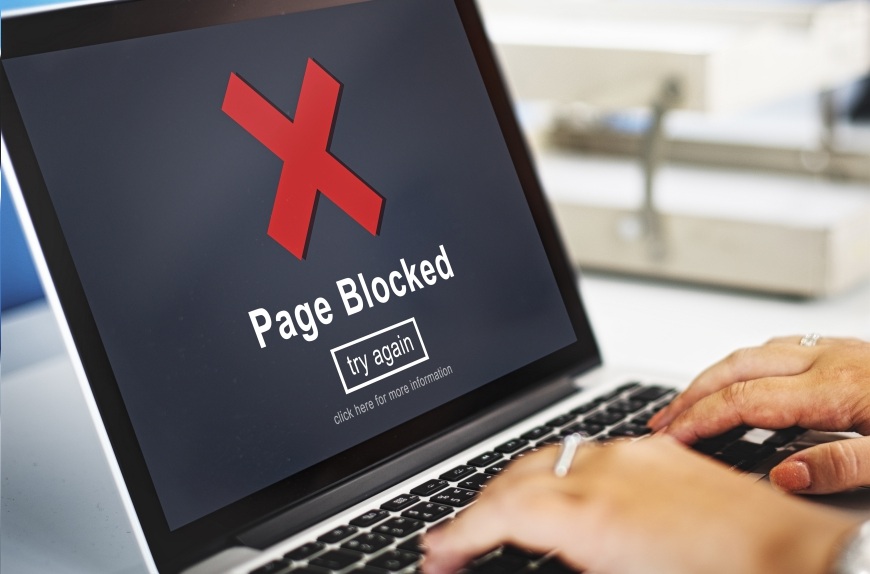 Pakistan Telecommunication Authority (PTA) on May 26 directed Internet service providers (ISPs) to block several of the popular websites which included popular e-commerce and news websites alibaba.com, bloomberg.com, buzzfeed.com and gsmarena.com over controversial or unethical content posted on a particular website, as reported by Dawn. Due to blockage users were denied access to these websites for nearly a week.

A customer service representative from a private service provides called Nayatel told Dawn, “These websites have been blocked following directions from the PTA.” Many Telenor and Zong, Ufone and Jazz internet subscribers were also facing trouble to access Buzzfeed, Bloomberg, and Alibaba from their smartphones.

Many representatives from the mobile network industry were unaware of the fact that their subscribers don’t have access to many popular websites. An official from Ufone at first suggested that users should clear their internet history or restart their smartphones to regain access but a Telenor official said that it seems that these websites are restricted at the source.

Similarly, users of the Pakistan Telecommunication Company (PTCL) were also blocked from accessing these websites. A technical support member from PTCL confirmed that the instructions to block these websites were issues from PTA. He added, “The directions actually come from the Ministry of Interior, which also identifies objectionable or controversial content posted on a particular website and tells the PTA to block it,”

But on the other hand, PTA on Saturday night denied issuing any such order and said that the authority has issued any instructions to block these websites. The authority on Saturday issued fresh instructions to unblock all of these websites and allow users to have access to them. However, Dawn reports, that they have a list of several thousand websites that PTA has directed ISPs to block access to which include alibaba.com, bloomberg.com, buzzfeed.com, and gsmarena.com. 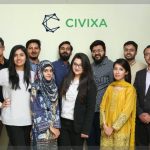