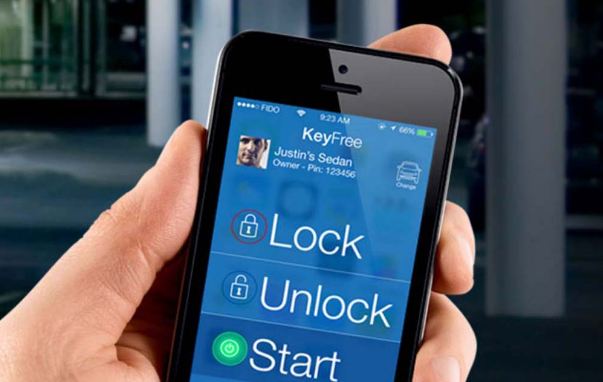 Smartphones have made the lives of humans easy in more than one ways such as if you have a smartphone you don’t have to carry a watch, calendar or a compass, the smartphones features all in itself. Moreover, you don’t even need iPods or same sort of gadgets to listen to songs as through smartphone you can do that as well.

And now with the more and more apps keep popping out smartphone has become more involved in the lives of people. The same thing said BMW’s Ian Robertson, the company’s board member responsible for sales while talking to a media outlet. He said, “BMW is reviewing the necessity of car keys” as its customers now have BMW app in their smartphones which allows them to directly open the car without the need of traditional keys.

He further said that how many people in today’s time and date open and start the car with the key. They don’t even bother to take out the key from their pockets. The smartphone does all the work. Roberto said, “We are looking at whether it is feasible, and whether we can do it. Whether we do it right now or at some point in the future, remains to be seen”.

Aside from BMW opting to make its car key free, last year two Pakistani entrepreneur developed a device called CarChabi to completely replace your traditional key. The device aside from completely replacing car keys also gives the liberty to control multiple features of a car from the smartphone using an app. 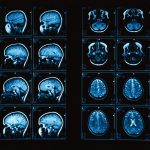