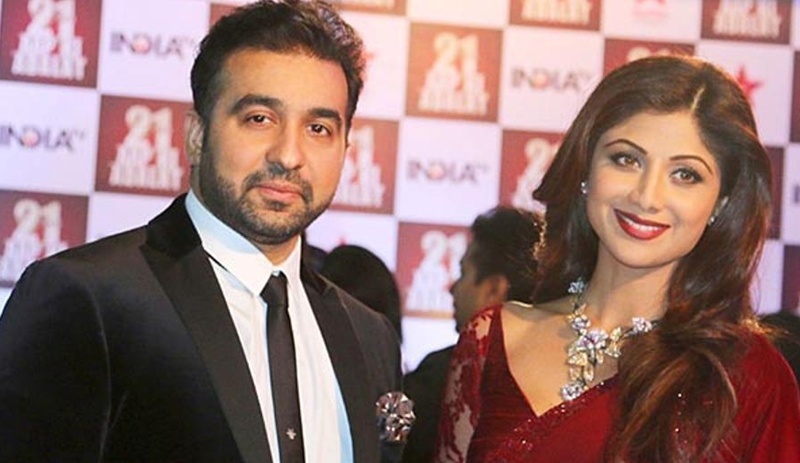 GainBitcoin, founded by Amit Bhardwaj, defrauded almost 8,000 people with 2000 crore worth of cryptocurrency ($300 mln). They had promised a good investment to its investors and also awards for anyone who brings more people to the platform. Bhardwaj owned many cryptocurrency investing companies, but his most successful one had been the GainBitcoin with 100,000 investors.

The problem arose when the promised money wasn’t being returned to the investors and they started complaining. Amit was soon arrested on 4th April and Kundra was questioned for having transactions with the fraud company. Kundra initially declined to elaborate but later clarified to the Times of India with open words that he had nothing to do with the ponzi scheme. He said that:

“I was summoned by the ED merely as a witness. An inquiry is underway and I am cooperating with the law enforcement agency as Bhardwaj is an acquaintance and protocol is being followed. Bharadwaj was to buy a team in the poker league and got into a contract with us. But due to non-payment, his contract was terminated. I have come as a witness to the same.”

The ED are trying to figure out whether Kundra had invested in the company or he had been helping Amit with the ponzi scheme. So far, the Indian ED has only been able to find links between Amit Bhardwaj and Raj Kundra with the Match Indian Poker League. 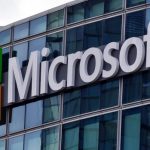 Microsoft making it easier for women to return to work