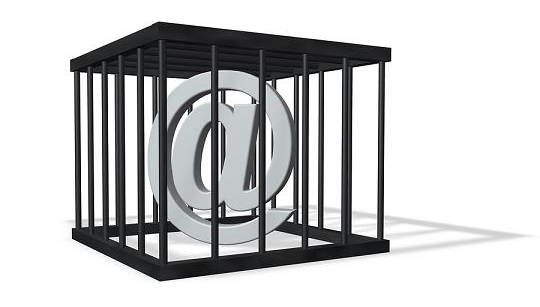 Bolo Bhi, a local not-for-profit NGO that advocates unrestricted internet access and digital privacy, has filed a petition against IMCEW (Inter-Ministerial Committee for Evaluation of Websites). The writ was filed in Islamabad High Court this Friday and it challenges the legality of the committee and aims to have it declared unconstitutional and illegal.

IMCEW was sanctioned through an executive order in 2006 and, according to Bolo Bhi, has been involved in several illegal content takedown notices since then. The committee is housed under the Ministry of Information Technology and Telecommunications (MOITT) and the secretary IT acts as the convener for it.

Bolo Bhi maintains that the committee’s workings have been dubious since its inception as there are no public records of its members, meeting, or directives. The NGO’s stance against the committee is based on legal assessment, and constituting documents which were obtained through right-to-information act.

Bolo Bhi also states that, after ‘two years of conversation and research’, it has found the committee to be prone to political hijacking and pressure. The directives from IMCEW, which are enforced by PTA by routing them to local ISPs and social media sites (like Twitter and Facebook), have been found to be used for personal and political ends to suppress undesired political opinions.

This claim is backed by Facebook’s ‘Global Governments Requests Report’ which shows that PTA issued 116 requests throughout the first half of 2014, as a result of which 1,773 pieces of content on the popular social media platform were restricted from access. This content was not exclusively blasphemous, but also constituted of what PTA labels ‘criticism of state’.

Related: Statistics of Pakistan and Other Govts’ Requests and Content Restrictions

“The IMCEW has become a prime example of arbitrary and ad-hoc executive action and abuse of power. In order to curb the continued misuse of power, we have filed a petition challenging its legality with the hope of having it struck down and declared unconstitutional,” reads the press release issued by Bolo Bhi.

According to the NGO, a copy of petition and more related details will be made public in the upcoming days. 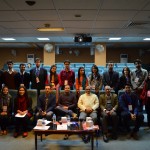