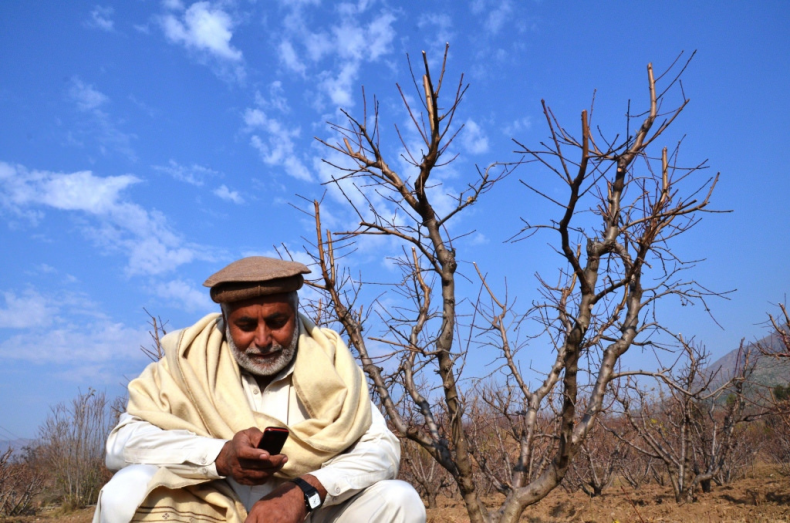 According to a new report from the famous, “The Wall Street Journal”, some of the low-end smartphone manufacturers are using smartphones to sniff the user’s private data. The data is then being sold to big companies. The report investigated cases of a few smartphones, in particular, the Singtech P10 which was established to be one main offender.

The Singtech P10 smartphone which is being sold in Myanmar and Cambodia harvested user data from these countries. The data was then being sold to a big Taiwan-based advertising company called General Mobile Corp, popularly known as GMobi, which was found using the data to target users with specific advertisements.

The smartphones were being shipped with a pre-installed application which was collecting all the data. The data which was being collected, sold and sent included IMEI numbers, MAC addresses, and sometimes the user’s location too. The same application was also later found on smartphones in Brazil, India and China too.

When contacted by WSJ, the GMobi’s CEO Paul Wu denied if the company violated any of the data collection laws. Later, however, TechJuice did receive a quote from Paul who added: “GMobi is dedicated to honesty, morality and transparency in our business operations and prioritizes the rights and safety of the end user. We believe in every individual’s right to privacy and truly empathize with each person who feels his or hers has been violated. We can assure you, with complete confidence, that we do not collect or distribute any ‘identifying’ information. We are also investigating the claim that our end user licensing agreement does not appear on every phone, and if there are any instances where this is the case, we will work to fix the issue to ensure this will not happen again.”

A similar quote can also be found on the company’s website which states that only information collected is IMEI and MAC addresses, which is required for delivering operating system updates.

The concerns for user data privacy and protection were greatly raised when it was found that a famous social media giant had allowed Cambridge Analytica, a third-party, to access personal data of more than 80 million of its users. Soon after the news broke out, the scandal took over all of the social and digital media by storm and the company which did profiling was forced to shut down while Facebook was compelled to apologize.

The article has been updated to include the quotations from GMobi,