This is how the Twitter reacted to Facebook’s CEO apology 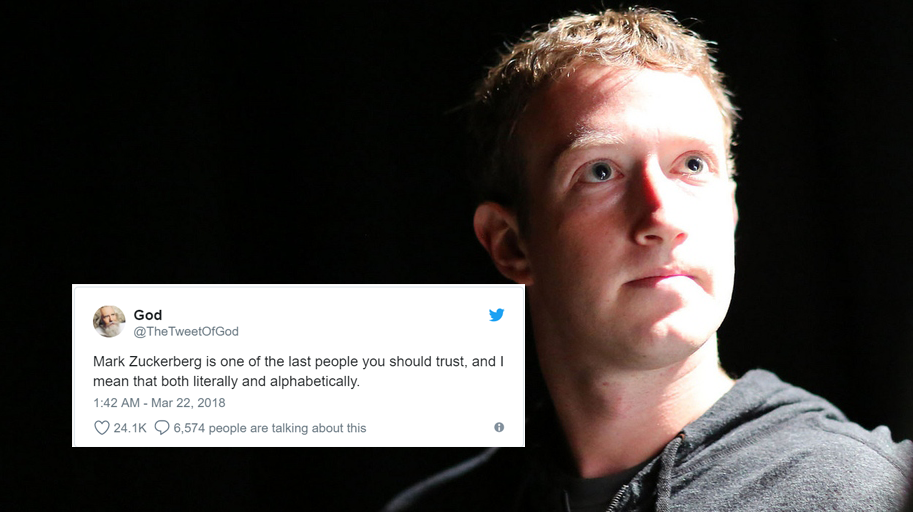 After being silent for days, Facebook CEO, Mark Zuckerberg decided to share his version of the ongoing controversy that data harvested of 50M Facebook accounts was used by a marketing firm, Cambridge Analytica, for the presidential campaign of 2016.

Mark Zuckerberg, although, took responsibility for the incident but his Facebook status update lacked usage of words like ‘apologize’ or ‘sorry’. Right after his status, the netizens took to Twitter to share their concerns, responses and reactions on Zuckerberg’s update.

Here are some of the unique ones for you:

Mark Zuckerberg is one of the last people you should trust, and I mean that both literally and alphabetically.

Mark Zuckerberg: ‘You Should Be Grateful All Your Incessant Oversharing Online Is Actually Worth Something’ https://t.co/bgSDtNvhvF pic.twitter.com/dfbx2kzXoH

When Mark Zuckerberg was at Harvard, a friend asked him why people were giving him their personal information.

His answer echoes into the present: “i don’t know why. they ‘trust me.’ dumb fucks.”

Mark Zuckerberg’s response to the Cambridge Analytica scandal and #DeleteFacebook is really something else… pic.twitter.com/fwz9VLVahs

A handy guide to this and all Mark Zuckerberg statements pic.twitter.com/wRmG43mazQ

Following Cambridge Analytica scandal Facebook’s has lost $60 billion from its market value in few days. Facebook shares are currently trading at $164.07, down 4.9 percent. Meanwhile, most of the people have already fallen out of love with Facebook and might be thinking of deleting their account. 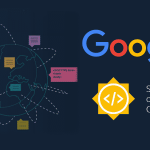 Five days remaining to apply for Google Summer of Code 2018