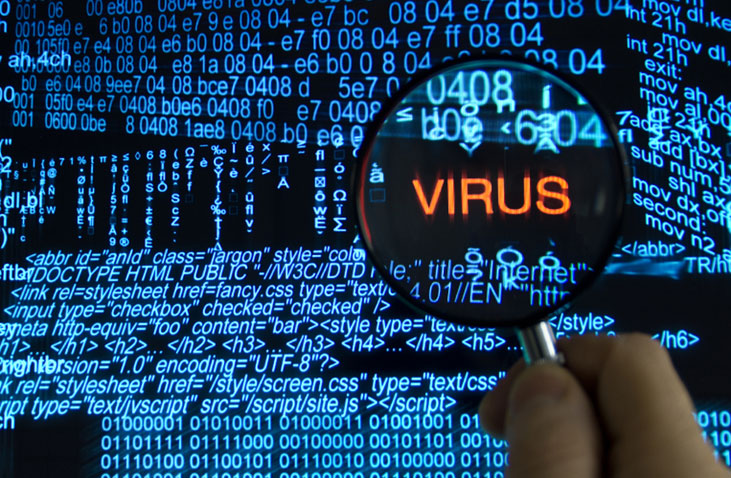 A corporate inbox is more likely to be affected by malware and phishing than a personal inbox, says Google Security Blog.

Google has published key insights about how the emails are attacked, for users’ awareness and safety. The blog states,

“We are constantly working to protect our users, and quickly adapt to new online threats. This work never stops: every minute, we prevent over 10 million unsafe or unwanted emails from reaching Gmail users and threatening them with malicious attachments that infect a user’s machine if opened, phishing messages asking for banking or account details, and omnipresent spam.”

The most common type of attacks are malware, phishing, impersonation, spams, and interception. Malware and phishing are far more likely to target corporate users than personal emails. Malware means malicious software such as virus and Phishing is to trick someone into clicking a malicious link to steal the sensitive information, by disguising as a legitimate entity. 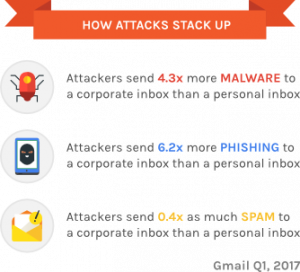 Hackers select their targets on the basis of various dimensions such as the size and the type of the organization, sector of activity and country of operation. India and Japan have the most spammed inboxes as of Q1 2017, while Pakistan’s name is nowhere in the top 10 countries affected by malware, phishing and spams. Non-profits are more likely to be attacked by malware. 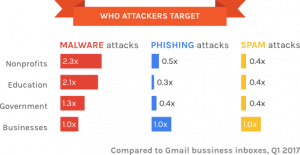 Google has been implementing these key findings to better protect the information of the users. The defense is a state-of-the-art email classifier that detects abusive messages with 99.9% accuracy. Google recommends users to implement two-step verification to prevent attackers from accessing their accounts. To ensure your email contents’ stays safe and secure in transit, use Google’s hosted S/MIME feature. In order to ensure that only the intended recipient reads your email, use TLS encryption indicator.

Last year, a malware named Gooligan breached the security of a million Google accounts. Google also took down billions of misleading ads and websites in 2016 in its crackdown against scammers. 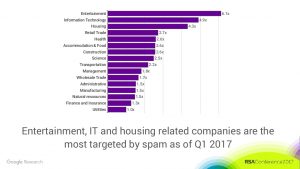 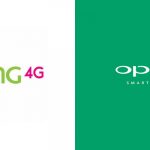