Businesses with digital currencies being monitored by FIA 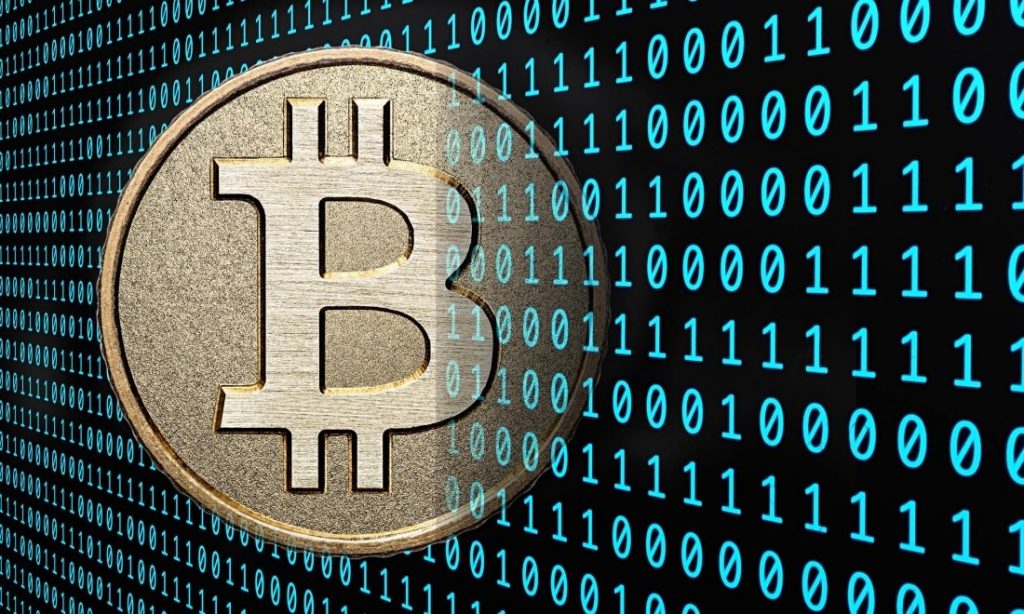 Due to numerous illegal trading of digital currencies, the Federal Investigation Agency (FIA) is currently monitoring all businesses and their respective trade proceedings in Punjab.

These illegal holdings and trading, according to the FIA’s Cyber Crime wing in Lahore, were mostly found prominent and executed in Gujrat, Multan, Sialkot and other cities in the Punjab province. The illegal proceedings in these cities also include different corrupt practices and high level of money laundering.

In order to minimize and further eliminate these corrupt practices the FIA will be taking extensive action against the money launderers based on the requirements of the Financial Action Task Force (FATF). The agency further recovered nearly 10 billion Rs. from people which were involved in such actions.

However, according to the Federal Minister for Science and Technology, Fawad Chaudhry, different suggestions have been sought from the SBP on what further measures to implement. 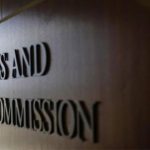