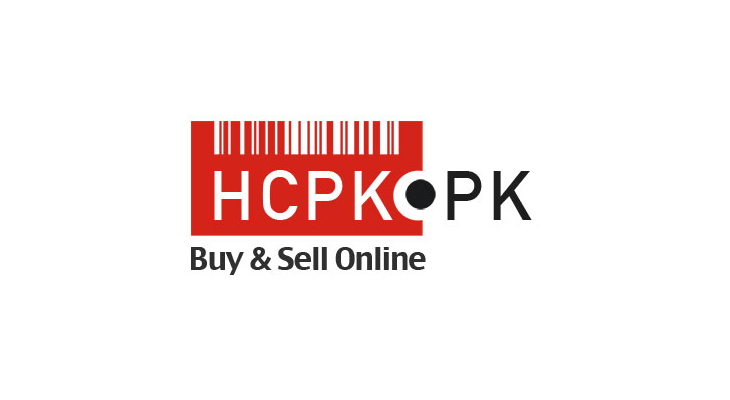 Gone are the days when you would have to head out to buy and sell gadgets. Now you can easily operate from your house and get access to the market right on your laptop screen. We have featured different online sellers before, HCPK.PK is yet another addition to the online websites that make acquiring your favorite gadget easy. However, the website is not an eCommerce site. Instead it facilitates buying and selling by allowing users to post ads and contact each other for the transaction.

Upfront, HCPK.PK seems similar to the popular OLX.com. However, unlike OLX, the website caters to a niche market that only deals in gadgets. The website was started as an effort to allow users to access the wide range of gadgets available in Hafeez Centre, a popular place in Lahore renowned for buying and selling gadgets. Without having to go through the hassle of searching for the gadget or getting exploited by over-smart shopkeepers, you can now buy and sell gadgets easily from your home.

Talking to TechJuice, Shahrukh Nawaz Khan, Associate Product Manager of HCPK.PK pointed out that the website had seen an overwhelming response from the users.

“HCPK.PK is an alternative to Hafeez Centre itself and it has seen a great response. Our users, which number around 300,000 include home-users, students and even businessmen. The site gets an average traffic of 25,000 visitors daily.” – Shahrukh Nawaz Khan

The startup was able to breakeven mere three months from initial launch. Almost 1 Million ads have been posted on the website till date.

“Our overhead was low and the user base quickly grew. Now we have more than 770 power ads, banner ads and featured ads. In terms of traffic, the site is doing very well.”

However, now the startup is trying to steer away from the Hafeez Centre name.

“A lot of people think that we are the official website of Hafeez Centre which is not true since we are an alternative to the Centre. We are trying to disassociate from the name and re-brand.”

When asked if disassociating from the Hafeez Centre name, which is well known, would effect the startup, Shahrukh was confident that it would not make much of a difference,

“We will try to rebrand smartly. Besides, our users trust us and many of them have been associated with us since 2008. ” – Shahrukh Nawaz Khan

Under the new branding, the website will be shifting to HCPK.PK. The portal has also launched its Android application with features such as price filtering to give users better access to the online gadget market. The app can be downloaded here. 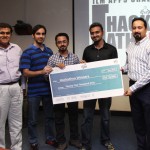