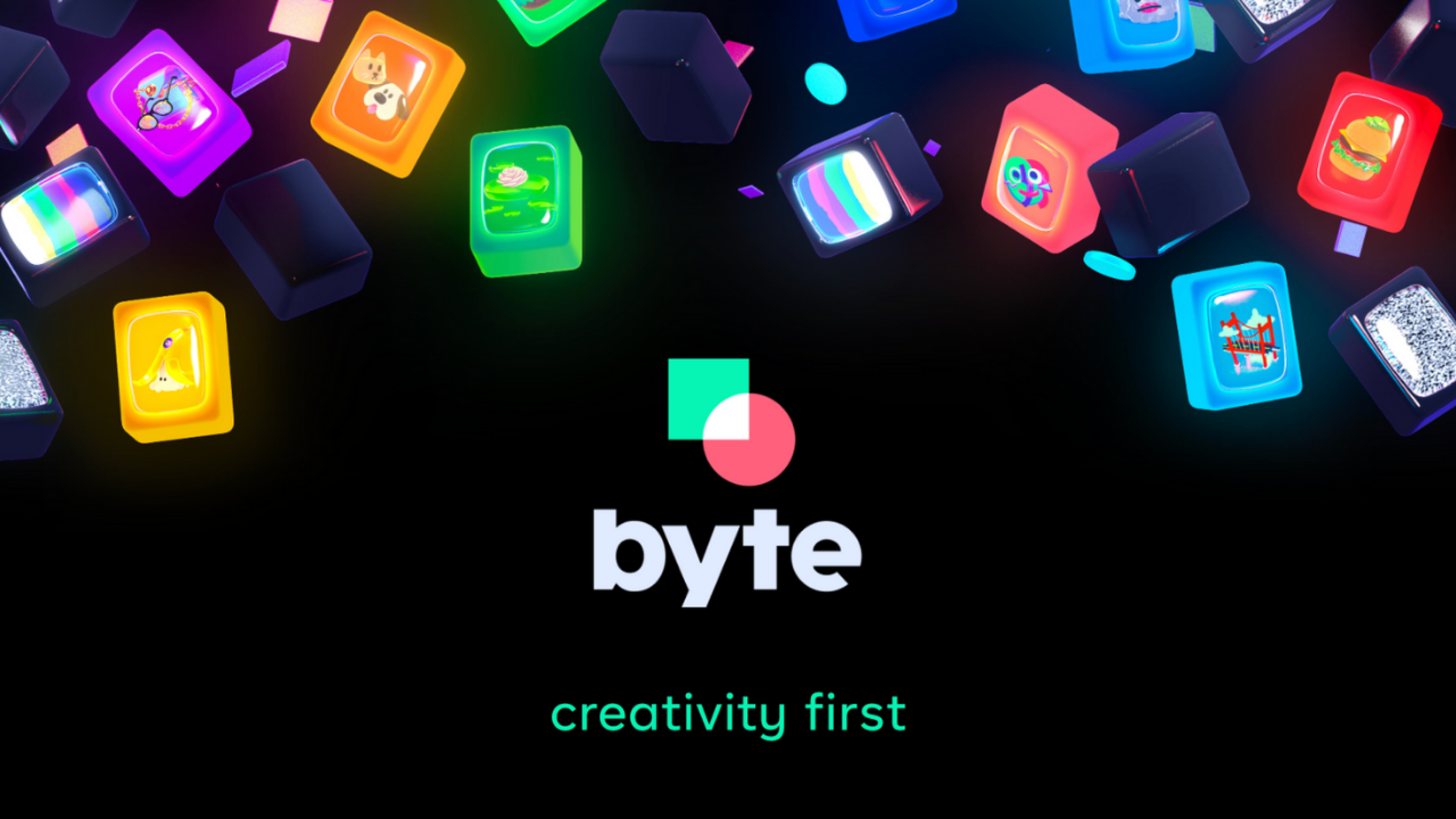 A few years ago Vine was the most popular app of the time. The app offered a short-video hosting service that enabled the users to share a six-second in length video with looping clips. The video platform was shortly acquired by Twitter and unfortunately, everything started going down the hill. The app had been completely defunct as till now.

The CEO of Vine had been discretely working on a new project for months. The new app is said to be the successor of Vine and is now available on Android and iOS. The CEO of Vine quit the job as soon as twitter acquired it and initiated the project of Byte right after.

Hoffman initially designated the app as V2 but later the name was changed to Byte. The newly released app has however no link with the popular software developer Bytedance; the developers of TikTok.

TikTok is known to be the biggest competitor of Byte for now. The app is extremely popular and had been downloaded more time than Facebook according to several reports. According to the Sensor Tower report, the app had been downloaded over 1.5 billion times by the users since 2017 the year in which it was officially released.

Once the app is downloaded, the users will be able to upload using camera rolls or via camera features of the app. Users can also use new personalities and moments from the app. The developers are intending to launch a revenue-sharing feature shortly that would help the influencers in making money from the platform.

In an interview with Tech Crunch Hoffmann said: “We are looking at all of those, but we’ll be starting with a revenue share+ supplementing with our funds. We’ll have more details about exactly how the pilot program will work soon.”

previous
Amazon workers are raising their voice against company's record over climate change
random
next
Here’s a look at ‘Nearby Sharing’, an AirDrop like service for Android
Trending Posts