Can Olaround make it big? 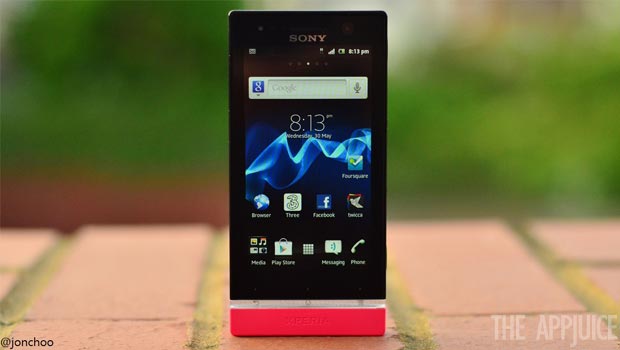 Get rewarded for shopping at your favorite brands

Celebrating its first anniversary last month, Olaround is the only smartphone loyalty app in Pakistan and first of its kind in South Asia. Originally, developed by Bramerz (a digital marketing company), the app soon became a success story with over 200 brands on-board (as partners) within first 6 months of its release.

Currently, with almost 50,000 downloads the app is quite popular amongst smartphone users residing in Lahore, Karachi and Islamabad. However, it needs a little more than just taking-on more brands to get going and establish itself as a profit making entity.

The app had shown tremendous growth as it took Ufone (PTCL owned GSM) as its promotions partner. It saw a huge increase in its popularity with various TVCs and Ads on Social Media. Lately, the app has encountered a few problems in its promotion and Ufone not being a partner anymore has made the app a little less popular than it was a few months back. Although, the quest for more brands is bearing fruit but Olaround needs a lot more to go huge.

Bramerz (creator of Olarond) must realize that the idea being marketed is simply new to Pakistani public and needs time to make people acclimatized to it. Secondly, it must follow the marketing techniques adopted by some of the other Smartphone loyalty apps like SideKick (USA), StampMe (Australia) or Flipkart (India). Though these are not exactly identical to Olaround in its business models but are still mostly belonging to the same playground Olaround wants to play in.

A pre-installed app in some hottest selling smartphone is an idea Olaround team must look into as a must. Q-Mobile is one hot new smartphone sensation in Pakistan and its TVCs show the kind of promotion and strategic partnerships they are into these days. Apart from that the idea to promote intensely like it did with Ufone is needed badly. Lastly the app is very active on AppStore (iPhone) but a Beta on Play Store (Android) and yet to be launched on a Windows Phone is another hurdle in its rapid growth.

Despite the occasional issues of it being not stable, it is certainly an app that has a future. Some of the finest apps on consumer loyalty these days are the ones that struggled for over 3 to 4 years eventually becoming profit making businesses. Olaround is just going through that initial phase. Once the app becomes a better household brand (for smartphone users obviously) in Pakistan it will be more than just a success story.

Root Xperia U by unlocking bootloader